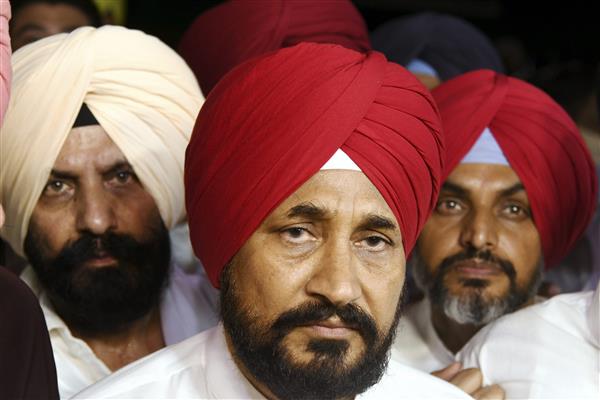 In order to bring discipline in the government offices, Punjab Chief Minister Charanjit Singh Channi on Monday directed all the government officers and employees at state, district, tehsil and block level to reach at their concerned offices by 9 am and remain available for the public till the office hours in the evening.

The chief minister, while stressing on the need of bringing transparency in the government offices also directed all the officers and employees to deal with all the grievances of people on priority basis.

“To ensure the availability of all the government officers and employees in the offices during official hours, administrative secretaries and department heads to conduct surprise checks twice a week to keep vigil on the employees working under them,” said CM Charanjit Channi.

Meanwhile, the chief minister also asked administrative secretaries/department heads to keep a close watch on the activities and records at their concerned offices.