6 months on, no progress in dog sterilisation drive in Amritsar 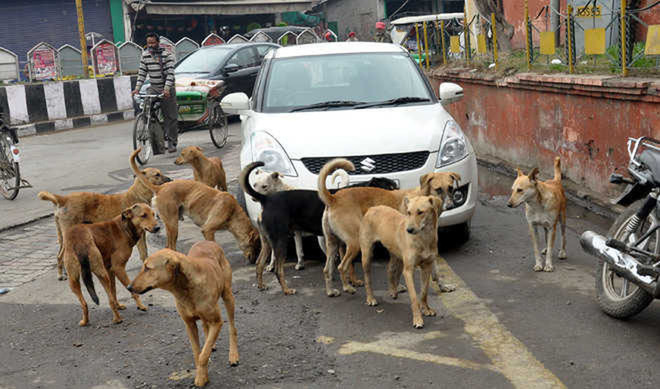 According to official figures, Amritsar city has more than 30,000 stray dogs. File photo

Six months on, the Municipal Corporation has failed to start the dog sterilisation project in the city even after the nod of the MC General House. The MC officials said they had floated tenders twice but no firm had qualified. Now, the tender has been floated again for the third time to hire a firm for the sterilisations of stray dogs.

According to the official figures, the city has more than 30,000 stray dogs. In December 2018, the civic body had initiated a pilot project by spending Rs18 lakh on the sterilisation of 2,000 stray dogs. Due to poor infrastructure, the MC took two years to sterilise 2,000 dogs. In the absence of an operation theatre and other required infrastructure, doctors were able to sterilise 80 dogs per week.

After the failure of several dog sterilisation attempts due to the non-availability of infrastructure, the MC has set up a new dog sterilisation centre at Naraingarh, which has a capacity to sterilise 200 dogs weekly. Following this, the MC had extended the project to 5,000 dogs but no firm has been hired so far.

Municipal health officer Dr Yogesh Arora said: “Tenders were floated to hire the firm for sterilisation. Only one firm evinced interest. As per the rules, the work cannot be allotted to a single bidder. Now, we have floated the tender again and hopefully the work will be started soon.”

Pertinently, such drives have been started in the past as well, but couldn’t succeed due to inadequate infrastructure and shortage of funds.