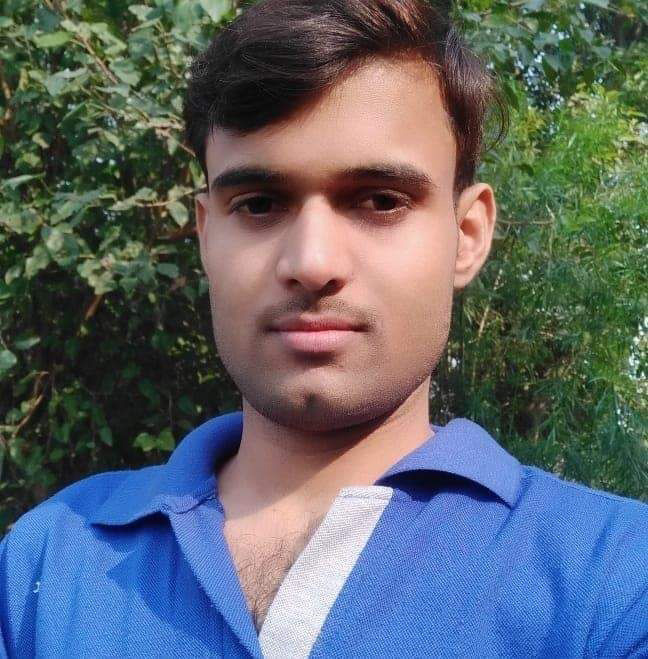 A day after a youth committed suicide at a shop in the busy Hall Bazaar area here, his family members held a demonstration outside the Hall Gate on Monday by keeping his body on the road, alleging police inaction in arresting the suspects.

The deceased was identified as Manish Yadav. The police have booked owner of the shop Ajay Khanna, his brother Montu Khanna, both residents of Thandi Khui on Mall Road, on the charge of abetment to suicide under Sections 306 and 34 of the IPC.

Subhash Yadav, father of the deceased, told the police that his son was working as a mechanic at Khanna and Company near Gole Hatti Chowk for the last 12 years. He said on Sunday, Ajay called him (the complainant) to the shop and alleged that his son had stolen Rs 40 lakh. He said he immediately reached the spot. Manish told him that both accused had thrashed him brutally.

He said while he was talking to Ajay, his son went to the third floor of the building and hanged himself with the ceiling fan. He alleged that his son ended his life as the accused made false accusations against him.

Nandani, sister of the deceased, said for the last 24 hours, the police have failed to arrest the accused. She said the police should have arrested them immediately, adding that the shop owner and his employees thrashed her brother leading to his death.

Sonu Kumar, a neighbour, alleged that it was a murder, as the accused had thrashed and mentally harassed the victim, due to which he took the extreme step.

ADCP Harwinder Singh said we have taken the body into custody and after autopsy, the police have registered a case on the statement of the victim’s father. He said the police teams were already conducting raids to arrest the accused. “Appropriate action is being taken and police teams are on job to nab the suspects,” he said.