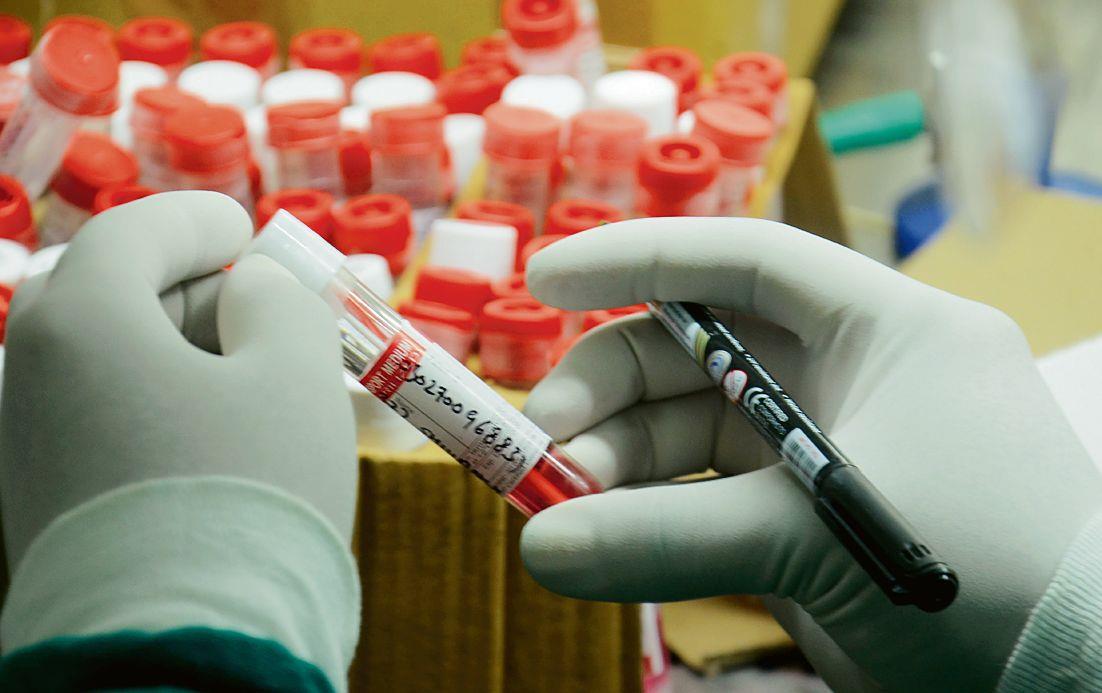 With three positive cases reported on Wednesday, the district tally increased to 47,076. All new cases are influenza-like illness cases.

The district Health Department has reported recovery of eight patients, with which the total recovery count has increased to 45,471. The district at present has a total of 19 active cases.

In the ongoing vaccination drive, 1,292 residents were inoculated on Wednesday. Of these, 834 received the first dose, while 458 received the second dose of the vaccine.

No death was reported due to the coronavirus infection, while one person tested positive in the district on Wednesday. The toll stands at 373 and the number of active cases had been reduced to seven. All of them have been isolated at their respective homes. Deputy Commissioner Kulwant Singh said total 2,34,032 residents have been given the jab so far. The Health Department teams collected 904 more samples to be tested for the virus. The report of 521 samples was yet to be received. — OC 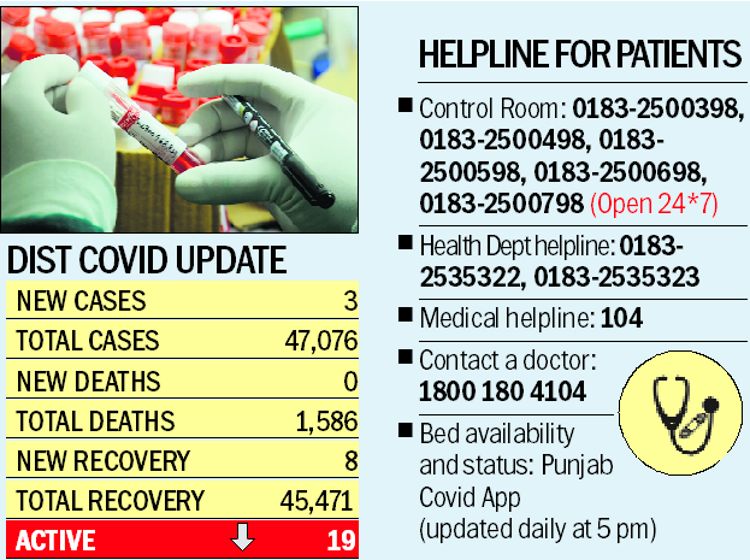