No surprise, but lots of alarms! 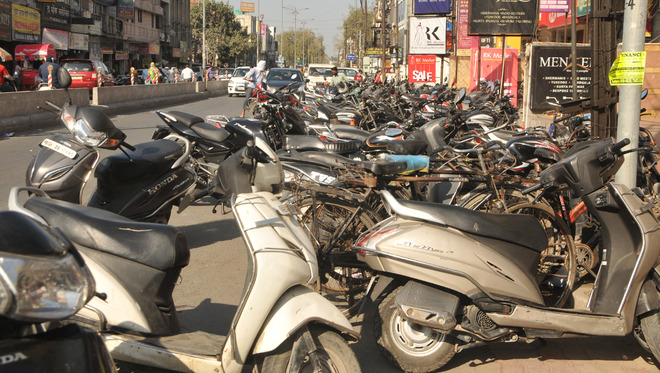 Amritsar’s ranking in the Ease of Living Index assessment, a citizen perception survey 2020 released by the Ministry of Housing and Urban Affairs blasted through all the efforts that the MC had been putting in, or claiming to, for the past one year for a better infrastructure.

Amritsar’s ranking in the Ease of Living Index assessment, a citizen perception survey 2020 released by the Ministry of Housing and Urban Affairs blasted through all the efforts that the MC had been putting in, or claiming to, for the past one year for a better infrastructure. In the list of 49 cities assessed in the category of ‘population more than a million’, Amritsar ranked 45th.

Besides the Ease of Index rank, the MC Performance survey was also done for the first time for each city and Amritsar’s was slightly better at 38.

The parameters for the survey ranking were based on quality of life, economic ability, sustainability and citizen perception regarding various services, including health, education, planning and so on. The five verticals under Municipal Performance Index were services, finance, policy, technology and governance, with 49 indicators like electricity supply, air quality, safety and road infrastructure under 13 categories. 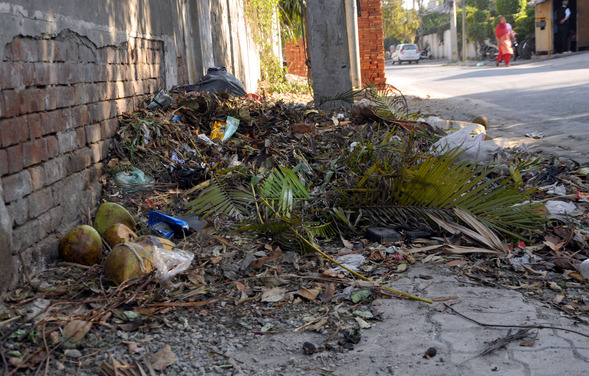 MC Commissioner Komal Mittal, responding to the ranking, said a lot of parameters were employed in the assessment. “It was primarily a citizen perception survey and the citizen involvement remained quite low from city. As far as the MC’s performance ranking is concerned, it was done for the first time and we are working towards improving the functioning and efficiency of our services. Despite the fact that we were badly hit financially due to the pandemic as the tourism revenue was severely affected, MCA managed to disperse salaries, continued with developmental works and carried out other services smoothly.” 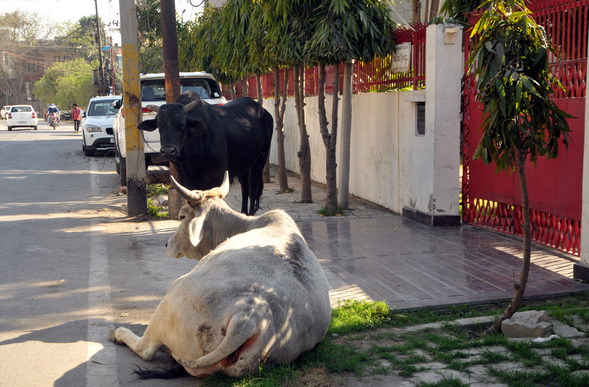 Gunbir Singh, president, Dilbir Foundation, that has been actively engaged in collaborating with the MC on developmental projects, said, “As a city that hosts an average 40 million visitors per annum, it deserves attention, requisite funding and execution of its projects. Let this bottom listing be a revelation and a starting point for a sea change that cities such as Indore and Surat have witnessed after hitting nadir. Besides cracking the test of rankings, there is potential to excel for the holy city in all spheres whether it is economic, infrastructural, ecology or business and services. A wholehearted approach by the city from civic administration to responsible citizenship is the key.

Rawal Singh Aulakh, assistant professor, Department of Architecture, GNDU, pointed out several loopholes in assessing cities on similar parameters in the survey. “The parameters taken into consideration while assessing city like Bangalore and Amritsar on a similar ground needs to be questioned as the two cities are different in character and socio-economic and cultural aspects. Nonetheless, these rankings must be taken in our stride and funds must be pumped into enforcing localised solutions for the problems rather than undertaking adventures.”

Mandeep Singh, a retired railway employee and one of the participants in the citizen survey last year, too, pushed for reforms in planning and implementation of developmental works. “The bottom line is that key areas like sanitation, traffic management and encroachments need to be reviewed. Citizens also need to participate in improving the living standards and the MC must find solution to increase its revenue so that more is pumped into developmental works.”

Less than 1% citizens participated in the survey