They participated in the morning ritual of departure of Sri Guru Granth Sahib from the Akal Takht to the sanctum sanctorum of the Golden Temple where the 'saroop' is enshrined, as per the Sikh 'rehat maryada'. 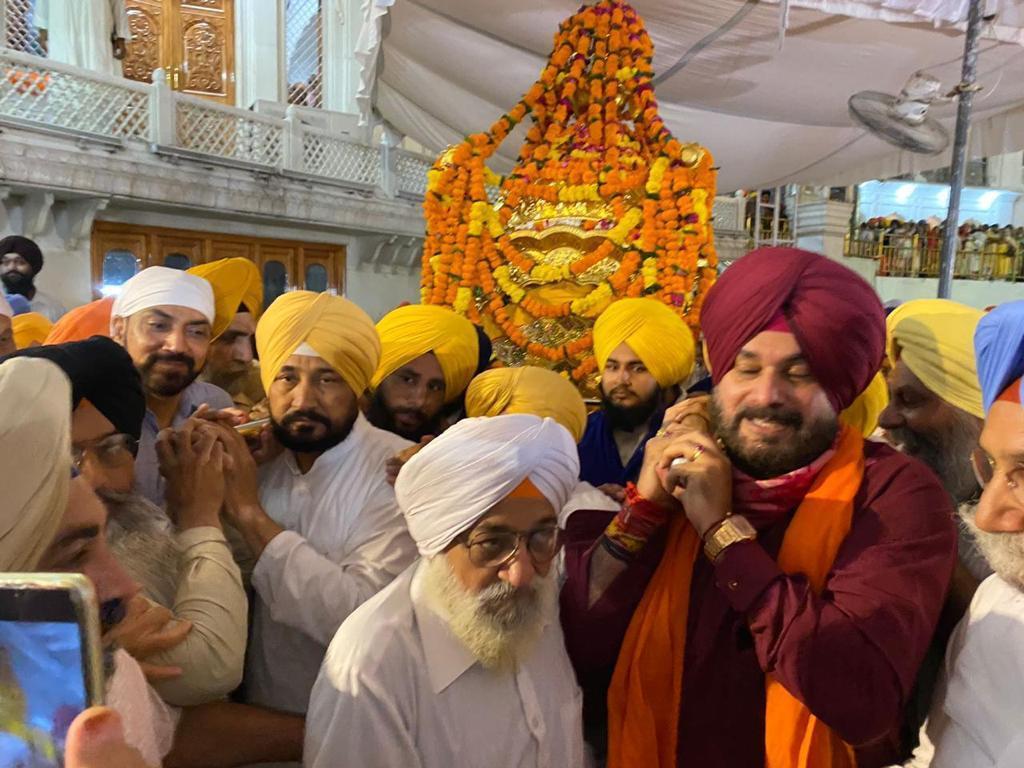 Amidst the recital of the Gurbani kirtan, the CM and Sidhu gave shoulder to the Palki Saheb where the holy 'saroop' was placed in the temple. 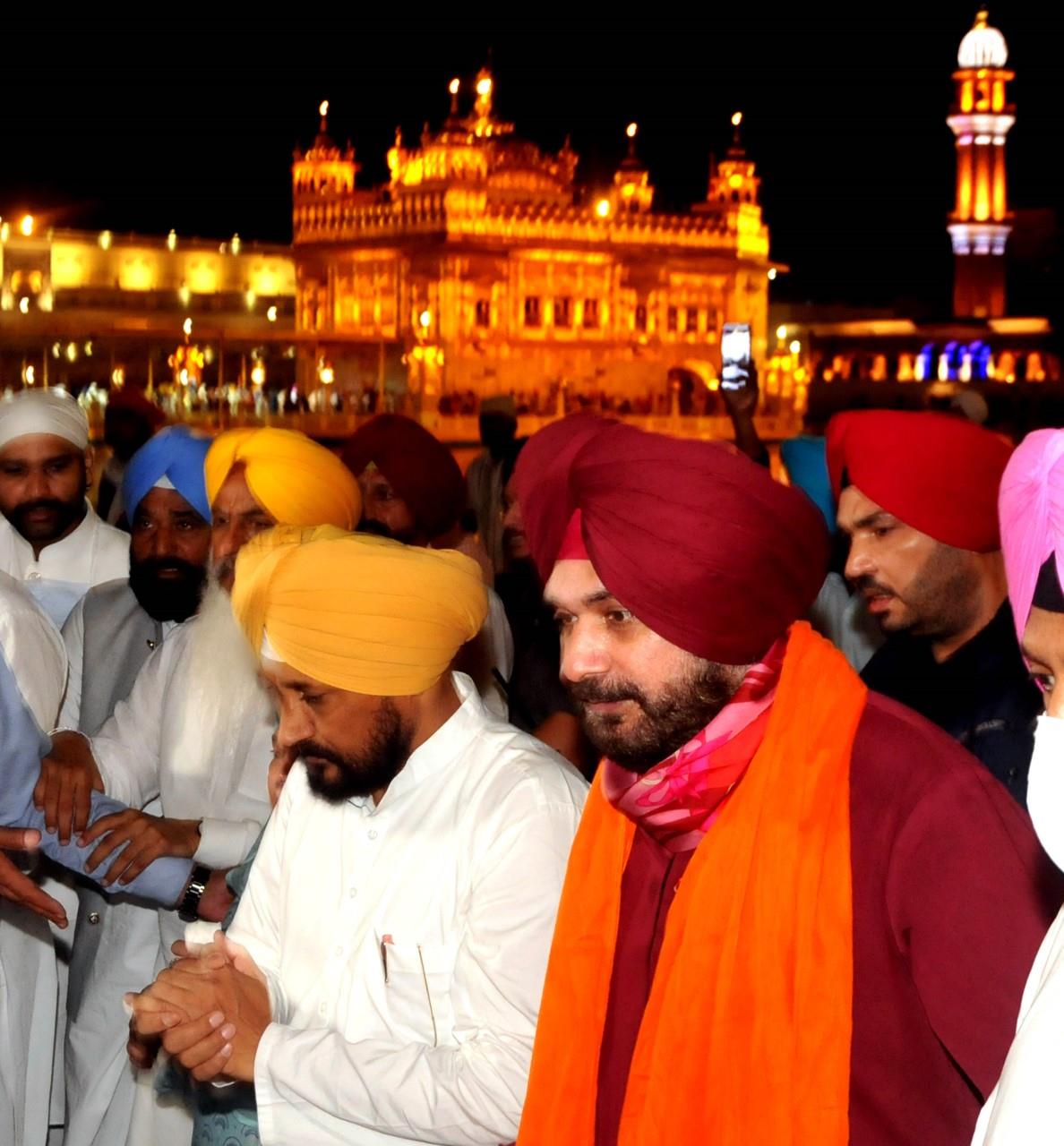 Later, the CM’s cavalcade proceeded towards Jallianwala Bagh to pay tributes to the martyrs. This was followed by a visit to the Durgiana Mandir and Ram Tirath Asthal. 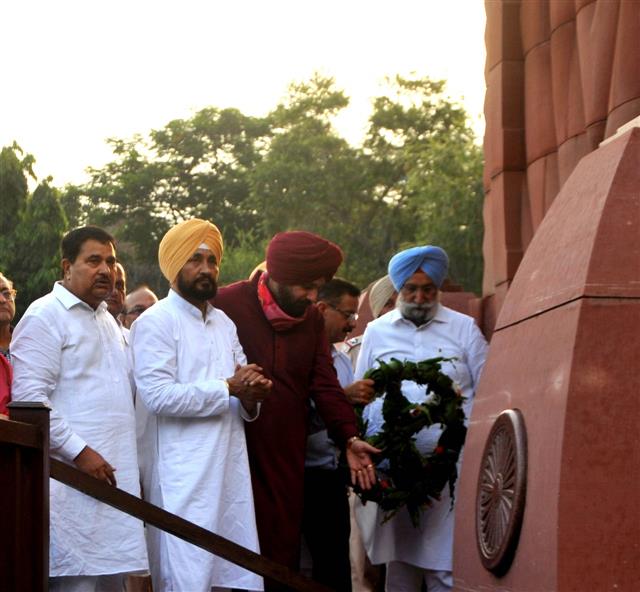 They also made an unexpected brief halt at Amritsar's popular Giani Tea Stall. Projecting the image of an 'aam aadmi', the Chief Minister interacted with the locals at the tea stall. 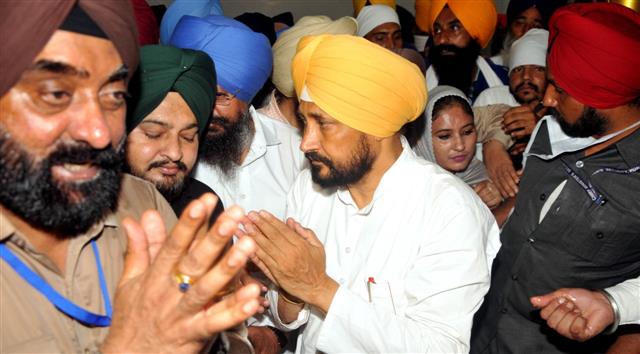 He also obliged them with selfies. He also indulged in 'shairo shayari' and casual talk with his colleagues. 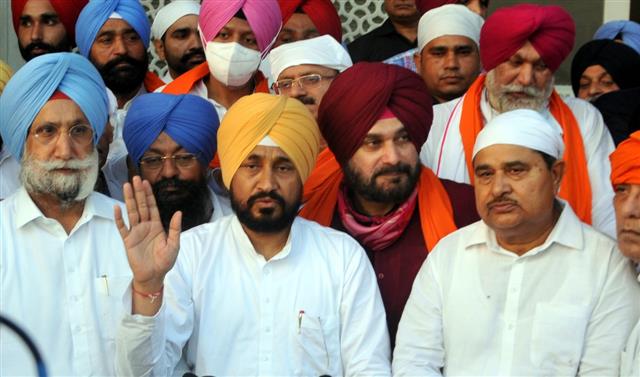 Sitting on a wooden stool, he had tea and kachoris at the tea stall.

Jalandhar: Channi along with other Congress leaders visited Dera Sachkhand Ballan. The Dera has a huge following of Dalits and a huge gathering of devotees has reached to have a glance of the CM from their community. 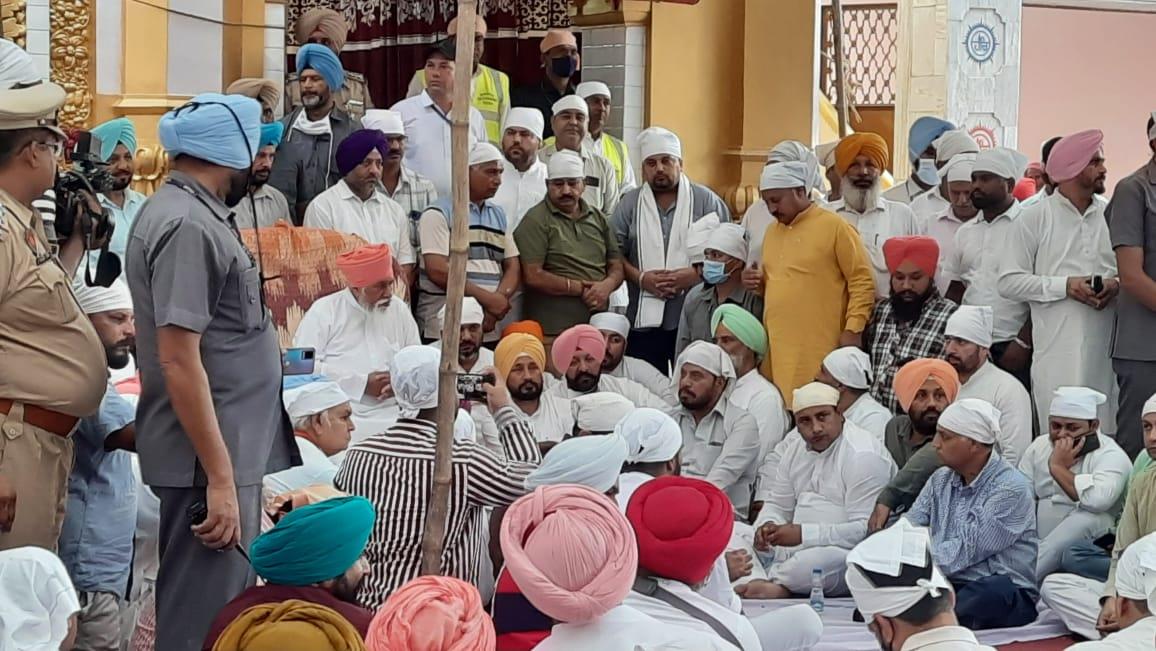