21 years later, no clue to articles missing from NIS

PATIALA: The curious case of India’s sporting glory gone missing seems to have failed to reach any conclusion. 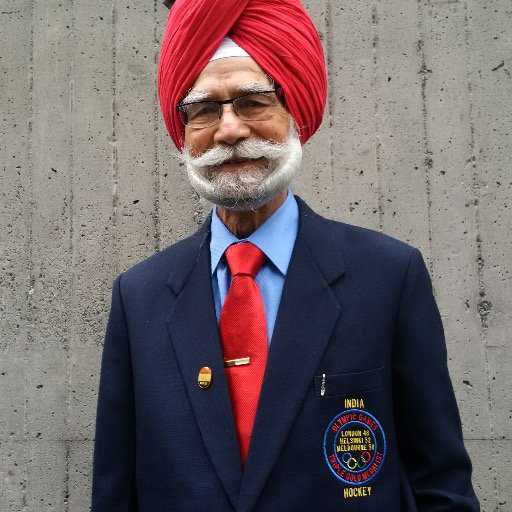 The curious case of India’s sporting glory gone missing seems to have failed to reach any conclusion. Almost 21 years after precious memorabilia donated by legendary hockey Olympian Balbir Singh Senior to the Sports Authority of India-run Netaji Subhas National Institute of Sports were reported missing, the police have failed to trace the valuables.

Almost a year after registering an FIR, the police are still groping in the dark.

Last year the Patiala police registered an FIR pertaining to theft, with NIS officials acknowledging that the “blazer of the hockey star may have been missing/stolen”. Meanwhile the Civil Lines police that are investigating the case handed over the case to an ASI-ranked officer who has even failed to record the written statements of the NIS authorities, leave aside tracing the items.

“I have taken the charge of the police station recently and have asked the investigating officer who says that he has already summoned the NIS officials twice and questioned them about the missing memorabilia,” said SHO, Rahul Kaushal. “The case is over two decades’ old and the written statements will be recorded by tomorrow,” he said.

Sources say that till the police summon all the officials attached with the NIS during the time when the valuables went missing, it will be impossible to nail the culprits.

“There are ample chances that insiders were hand in gloves with the thieves and they connived to steal or sell the items bagged by the hockey stalwart,” they stated.

Meanwhile, a senior police officer said there were perhaps very minute chances to trace the missing items as 20 years back there was no CCTV cameras installed in the NIS vicinity and even no fingerprints from the spot of crime were ever recorded. “Even the FIR was registered 20 years after the crime. The valuables might have been sold in the grey market and would someday come up for an international auction,” he stated.

Last year, 20 years after precious memorabilia donated by legendary hockey Olympian Balbir Singh Senior to the Sports Authority of India-run Netaji Subhas National Institute of Sports were reported missing, the Patiala police had registered an FIR pertaining to theft, with NIS officials acknowledging that the “blazer of the Indian hockey star may have been missing/stolen”.

The 93-year-old Olympian says he donated his medals and blazer to the then SAI secretary in 1985 for display at a proposed sports museum which he was later told was to open in Delhi.

Later, inquiries about these items before the start of the London Olympics in 2012 revealed the SAI had no clue where these were. A committee constituted on the directions of the then Director-General, SAI, submitted its report on March 2017, claiming that the NIS had received “a few articles from Delhi in February 1998 but the blazer is not available in the museum.”

A letter shot off to the SHO, Civil Lines, by the Patiala NIS Executive Director, dated October 27, 2017, shows that the NIS authorities had requested the police to “thoroughly investigate the matter”.