Gig economy is on the rise in India and the country has potential to become the top freelancing and crowdsourcing hub in the Asia region, even globally, says a report. 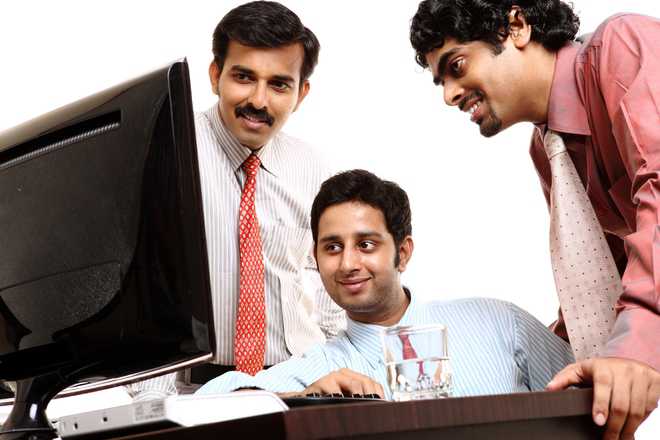 Gig economy is on the rise in India and the country has potential to become the top freelancing and crowdsourcing hub in the Asia region, even globally, says a report.

The 'gig' or 'shared' economy has become a trend globally and this is characterised by temporary positions and on-demand contracts with independent workers.

According to global freelancing and crowdsourcing marketplace Freelancer.com, India is one of the top countries in the world where gig economy culture is on the rise.

“India is the top country in the world and in Asia where our users have been growing progressively. We believe the country has potential to become the top freelancing and crowdsourcing hub in the Asia region, even globally,” Freelancer.com Country Manager for Indonesia, Malaysia, India, Pakistan and Bangladesh Helma Kusuma said.

Kusuma further noted that “out of over 4 million users from India, more than 3.5 millions registered as freelancers on Freelancer.com. The rest are employers and small businesses that have posted freelance jobs on the marketplace." The most popular project types awarded to Indians in the last 12 months on Freelancer.com are PHP, graphic design, website design, HTML, wordpress, logo design, SEO, and Internet marketing.

Most of the employers who hire Indian freelancers come from India, the USA, Australia, the UK, and Canada. Majority of the domestic users are from Bengaluru, Hyderabad, Pune, New Delhi, Mumbai, Chennai and other cities.

More and more businesses and professionals from across the world are jumping into the gig environment that allows a whole new set of work options, it said.

“By tapping into a global talent pool, a small business can operate like a major corporation,” Kusuma said adding that “we wish to enable our users to work together on any job whenever and wherever they are in the world, and to truly make a difference in their lives.” — PTI