PARIS: A cheap, once-a-day pill combining aspirin with drugs that lower blood pressure and cholesterol cuts the risk of major heart failure and stroke by a third, researchers said Friday. 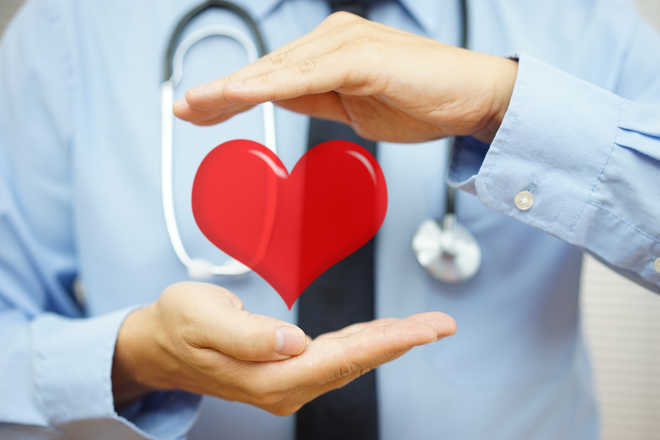 A cheap, once-a-day pill combining aspirin with drugs that lower blood pressure and cholesterol cuts the risk of major heart failure and stroke by a third, researchers said Friday.

In clinical trials, the so-called "polypill" was especially effective among people with no history of cardiovascular disease, reducing the number of severe events by 40 per cent, they reported in The Lancet, a medical journal.

In patients with a history of heart problems and strokes, the drug combo was only half as effective compared to the control group, who received advice on healthy living but no drugs.

The polypill concept was first proposed more than 20 years ago as a simpler, cost-effective approach to treating cardiovascular disease, which often requires taking several medications.

Up to now, patients are typically prescribed one or more drugs to lower blood pressure along with a statin, which holds lipids such as fatty acids in check. Aspirin, an analgesic, has blood thinning properties.

"The more tablets people have to take, the less they comply in the long-term," noted Kausik Ray, a professor in public health and Imperial College London not involved in the study.

"For chronic diseases, this is a challenge as you are asking people to take multiple medications every day for 30 or 40 years." About a third of patients stop taking their meds as early as 90 days after a heart attack, according to earlier research.

But despite its obvious potential, the polypill had yet to be tested on a large number of people over a long period of time.

Scientists led by Reza Malekzadeh from the Tehran University of Medical Sciences recruited nearly 7,000 men and women, aged 50 to 75, living in rural Golestan, a province in Iran.

About one in ten had previously had heart attacks, strokes or other cardiovascular episodes.

The participants were divided into two groups of roughly the same size. One was given "lifestyle advice" only, while the other also got a daily polypill from 2011 to 2013.

Doctors monitored compliance with the drug regimen, and then tallied the number of strokes and heart attacks across each cohort over the next five years.

Crucially, adherence was significantly higher with the all-in-one pill.

"Drugs do not work if they are not taken," noted Amitava Banerjee, a consultant cardiologist at University College London.

Compared with the lifestyle group, the polypill cohort had 34 per cent fewer adverse events. Results were similar for men and women.

Blood pressure did not differ much, but "bad" (LDL) cholesterol levels were lower in the group taking meds.

"Now we know that a fixed-dose polypill can achieve clinical benefits in practice," Malekzadeh said in a statement.

"But the polypill is not an alternative to a healthy lifestyle and should be combined with physical activity, a healthy diet, and smoking cessation." Other researchers not involved in the study said the findings could be a game changer, especially in developing nations.

"Given the polypill's affordability, there is considerable potential to improve cardiovascular health and to prevent the world's leading cause of death," noted co-author Nizal Sarrafzadegan, a researcher at Isfahan University of Medical Sciences.

"Over three-quarters of the people of the 18 million people who die from cardiovascular diseases each year live in low and middle-income countries." — AFP

19 calls received from violence-hit northeast Delhi between 12 am and 8 am: Delhi Fire Service