PALAMPUR: Uncertainty prevails over the Paragliding World Cup to be held at Billing in the last week of the next month. 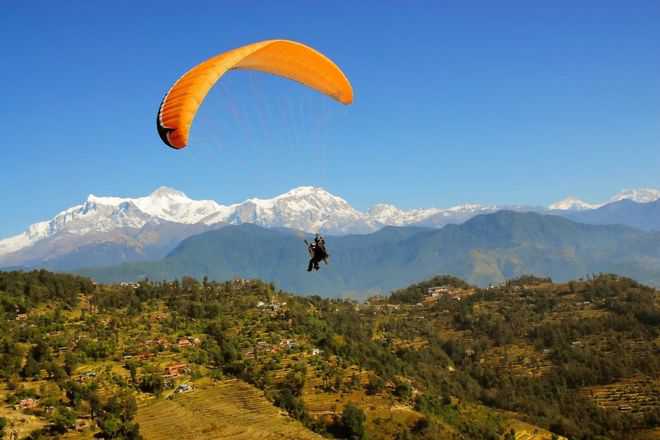 Paragliders prepare for the upcoming international championship at Billing. Photo by writer

Uncertainty prevails over the  Paragliding World Cup to be held at Billing in the last week of the next month. Though nearly a month is left for the event no preparation could be seen either by the state tourism department or the Bir Billing Paragliding Association.

The Paragliding World Cup is organised at Billing every.

The state tourism or the youth welfare departments seem non-serious about the holding of the event. Therefore, there

is complete uncertainty whether the event would be organised or not.

On earlier occasions, Sudheer Sharma, former State urban Development Minister, used to take personal interest in holding this international event at Billing with an object to boost tourism and popularise adventure sport in the state. With the change of guard at Shimla, the current government has not shown any interest in paragliding events.

The event was proposed to be organized from October 24 to 30 at Bir Billing. The , an agency which organises such global adventurous events, has not notified the dates of the Paragliding World Cup in its calendar so far. More than 300 pilots from India and abroad are likely to reach Billing in first week of October for trials.

Billing is considered as one of the best site for para gliding sites in the world.

Was proposed for October 24-30