AAP to protest hike in electricity charges in Punjab 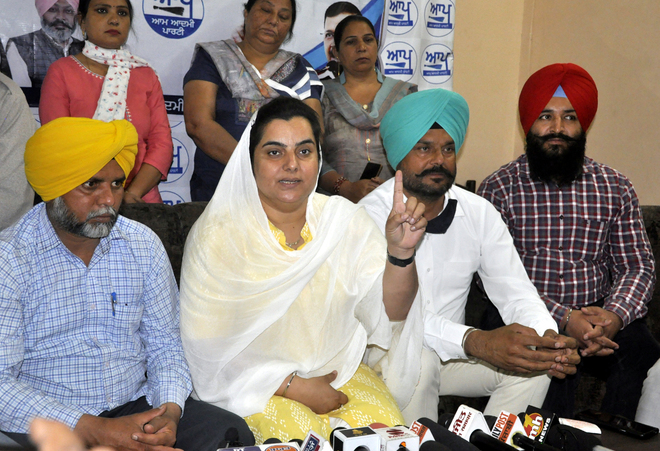 Taking an exception to the increased rates of electricity, the Aam Aadmi Party has decided to start a mass movement against the state government from April 7.

Talwandi Sabo MLA Prof Baljinder Kaur said: “Instead of decreasing the electricity charges, the state government is continuing to increase its rates, thereby affecting the household budget of residents of the state. The government must provide electricity free of cost on the pattern of the Delhi Government.”

She said the party would start a mass movement against the increased electricity prices in the state and people would be reached out in every nook and corner to be a part of it. Our workers would be going door to door in every district and block in the state to burn copies of the bills to express resentment. — TNS