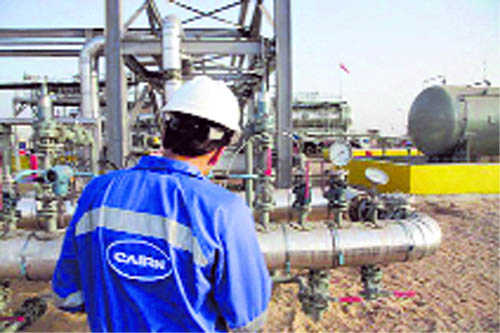 New Delhi: Nearly two months after it won an international arbitration tribunal ruling against the Indian government levying taxes retrospectively, Britain’s Cairn Energy Plc chief executive Simon Thomson on Thursday met Finance Ministry officials, including Finance Secretary, in hope of quickly resolving the issue. “We had a constructive dialogue and the dialogue is ongoing,” Thomson said after the meeting. pti

Full service carrier Vistara on Thursday commenced its flight operations to Germany from India with the launch of a non-stop flight to Frankfurt from Delhi under the air bubble agreement between the two countries. PTI