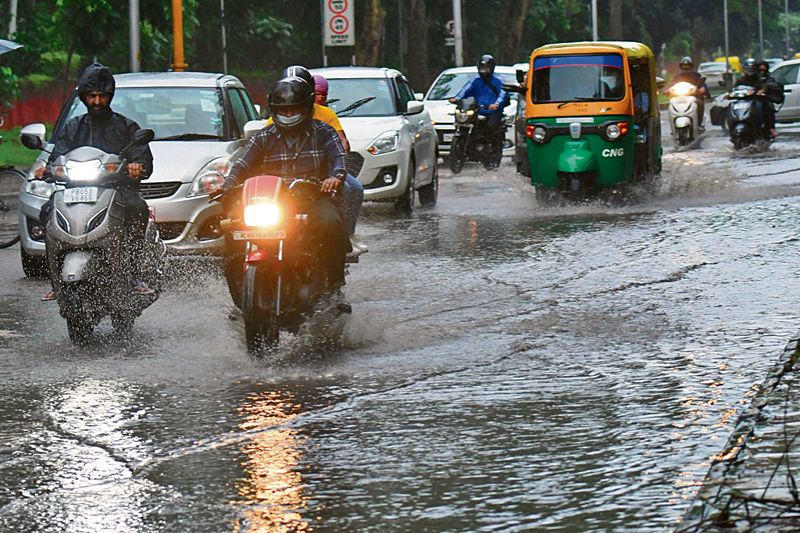 The maximum temperature in the city today dropped by over five degrees owing to 31 mm of rainfall.

According to the weatherman, no rain is expected for the next three days. Despite good rain in the past few days, the monsoon deficit is still 31 per cent so far.