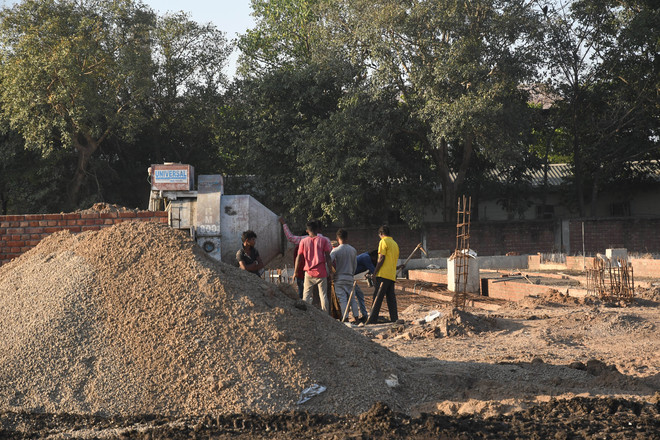 City’s third material recovery facility (MRF)-cum-garbage transfer station in Sector 25 (West) will be ready by year-end. Following this, all existing sehaj safai kendras (SSKs) will be closed and door-to-door garbage will be directly transported to the three waste recovery facilities.

The Municipal Corporation has already started shutting sehaj safai kendras in a phased manner. Till now, 37 kendras have been closed, while the remaining will be closed by the end of this year.

“This station will be built and all SSKs will be closed by December 31,” confirmed a senior MC official.

In December last year, the MC started replacing rehris with two-bin vehicles. Carts are still plying at some places.

Two MRF garbage transfer stations have already been inaugurated in the Industrial Area, Phase I and Phase II. Several SSKs falling under the stations have been closed and MC’s two-bin waste vehicles are directly shifting the garbage from houses and commercial spaces to these stations.

The SSKs are often seen overflowing with waste and residents living in the neighbourhood have been raising the issue. The new system is aimed at curbing the practice of throwing waste in the open.

With the MRF facility, the segregation system of dry and wet waste will be strengthened. These facility stations aim at reducing the time and cost involved in collection and transfer of waste too, besides generating income by recovering the reusable and recyclable waste.

The MRF stations would also be equipped with parking and vehicle washing facilities. These will be monitored through 20 CCTV cameras.