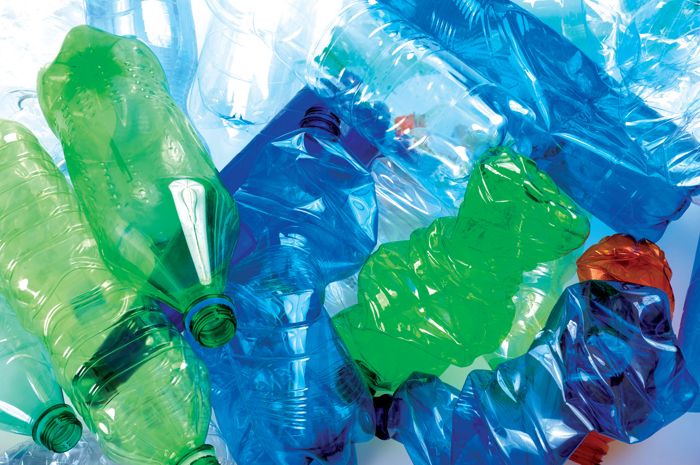 An NGO has been roped in to create awareness among masses about the ban on single-use plastic. It organised a citizens’ parliament on the single-use plastic management in collaboration with the Municipal Corporation and the Department of Environment, Chandigarh, at Burail village last evening.

The Mayor said teams of the MC had been seizing plastic carry bags from markets and at the same time, efforts were being made to propagate the concept of cloth bags.

Anindita Mitra said a team of the MC and the Pollution Control Board would effectively start a challaning drive tomorrow.