High Court sets March 16 as the next date of hearing 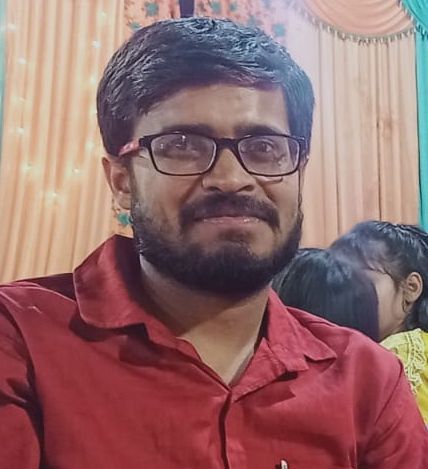 Mazdoor Adhikaar Sangathan president Shiv Kumar — who is a co-accused in cases registered against Nodeep Kaur — has eight injuries, including fractures on the left and right foot, that are more than two weeks old, according to a report prepared by a five-doctor board of the GMCH, Sector 32.

The board examined the jailed Dalit activist on February 20.

Given the injuries reflected in the report, the Punjab and Haryana High Court has now sought a report of the Shiv Kumar’s medical examination, which was conducted when the Sonepat police arrested him under Section 54 of the CrPC. The court today scheduled March 16 as the next date of hearing in the case of Shiv’s alleged illegal custody and torture.

The affidavit submitted by the superintendent of the Sonepat jail to the High Court included a copy of the medical board’s report.

According to the report, “there is fracture distal phalanx of the second digit of left hand, and fracture of base of metatarsal bone of right foot.” The report also points to “possibly fracture/sesmoid bone” at two other places in the left navicular bone of a foot and right ulna bone of right wrist.

The psychiatric assessment read: “He appeared sad and distressed with occasional crying spells. He expressed preoccupation with his current situation, reported predominant anxiety symptoms, flashbacks of brutality meted out to him, nightmares, feelings of loneliness, uncertainty about future and sleep disturbances. Appetite is normal. He denies delusions, hallucination, ideas/plans of self-harm. Overall, evaluation is suggestive of post-traumatic stress disorder-like symptoms.”

According to the report, the injuries have been described as:

According to the report while injury numbers 1,2,5 and 6 are simple in nature, injury numbers 3 & 7 are grievous. The board said it could not comment on injury numbers 4 and 8, as regards their nature because of possibility of a sesamoid bone fracture