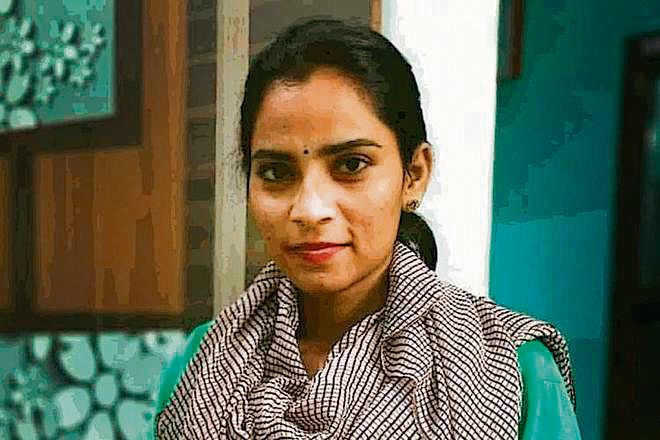 Just about two days after labour activist Nodeep Kaur claimed before the High Court that she was beaten black and blue in the police station after being arrested in a “false” case in connection with the farmers’ agitation, the High Court on Wednesday noted the medical report had not been placed on record by the state.

“She was medically examined, but the report has not been placed on record by the state, rather only medico-legal report under Section 54 of the CrPC is placed on record,” Justice Jhingan observed before fixing the case for further hearing on February 26 for the state counsel to place the report on record.

Nodeep had moved the court through senior advocate RS Cheema and Arshdeep Singh Cheema alleging a false implication in an FIR registered for attempt to murder, assault or criminal force to deter public servant from discharge of his duty and other offences.

Justice Jhingan also directed the placing on record medico-legal report in case of co-accused Shiv Kumar. The court, on February 19, had ordered Shiv Kumar to be examined by the Medical Superintendent, Government Medical College and Hospital, Sector 32, Chandigarh. “To appreciate the real controversy, report of medical examination of Shiv Kumar under Section 54 CrPC be also produced on record,” Justice Jhingan directed.

The Bench also recorded the submission of senior advocate RS Cheema and Arshdeep Singh Cheema on the petitioner’s behalf that Shiv Kumar required medical attention and may be shifted to Sector 32 hospital.