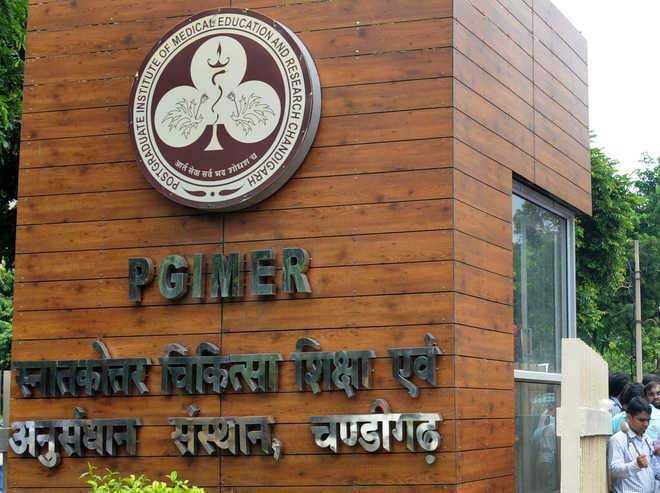 The Punjab Government has released dues amounting Rs 10.40 crore to the Post-Graduate Institute of Medical Education and Research (PGIMER), Chandigarh, under the Ayushman Bharat Scheme. 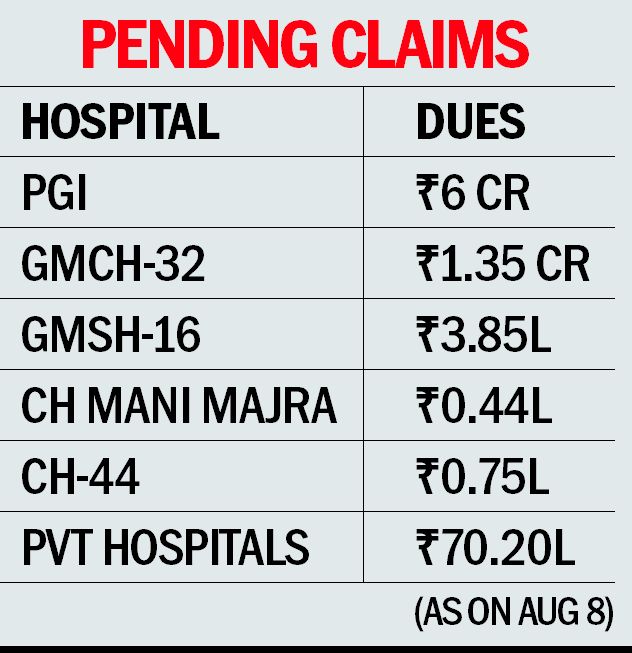 While the GMSH-16 had stopped treatment of Punjab patients two weeks ago, the GMCH-32 stopped offering services in March after dues exceeded Rs 2.3 crore. However, no dues have been cleared for private hospitals by the state government so far.

The Principle Health Secretary, Punjab, had written to the UT Health Secretary requesting him to resume services for Punjab patients while assuring the dues would be cleared in a few days.