Traffic lights to come up near Kohinoor dhaba in Zirakpur : The Tribune India 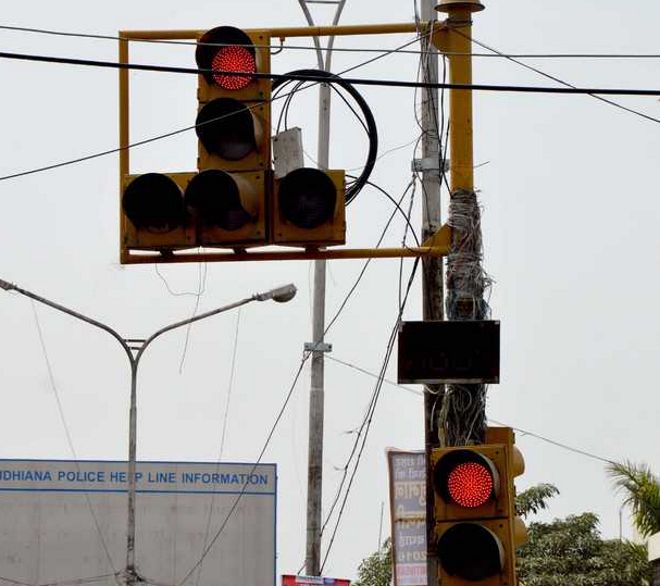 A day after The Tribune highlighted the traffic mess in Zirakpur due to various reasons, the Dera Bassi SDM visited the area and issued instructions to streamline traffic.

Gupta said new arrangements had been made to ease the traffic situation in the town.

“Instructions have been given to the NHAI officials to install traffic lights at four places on the Patiala road in the next two weeks. These four points are the Air Force High Ground turn, VIP Road, Lohgarh turn and Dayalpura turn.”

While taking stock of the traffic situation on VIP Road, Gupta found encroachments hindered the movement of traffic. He instructed the MC officials to remove the encroachments immediately. He said on the Chandigarh-Ambala highway, a plan had been drawn up to install traffic lights at the Kohinoor Dhaba junction under the flyover leading to MC building.

The unauthorised halt of buses on the city roads also adds to the traffic mess. Bus drivers pick up passengers near the Singhpura Chowk, which hinders the flow of traffic on the highway.

The traffic police have been instructed to ensure that buses pick up passengers only in the service lane.