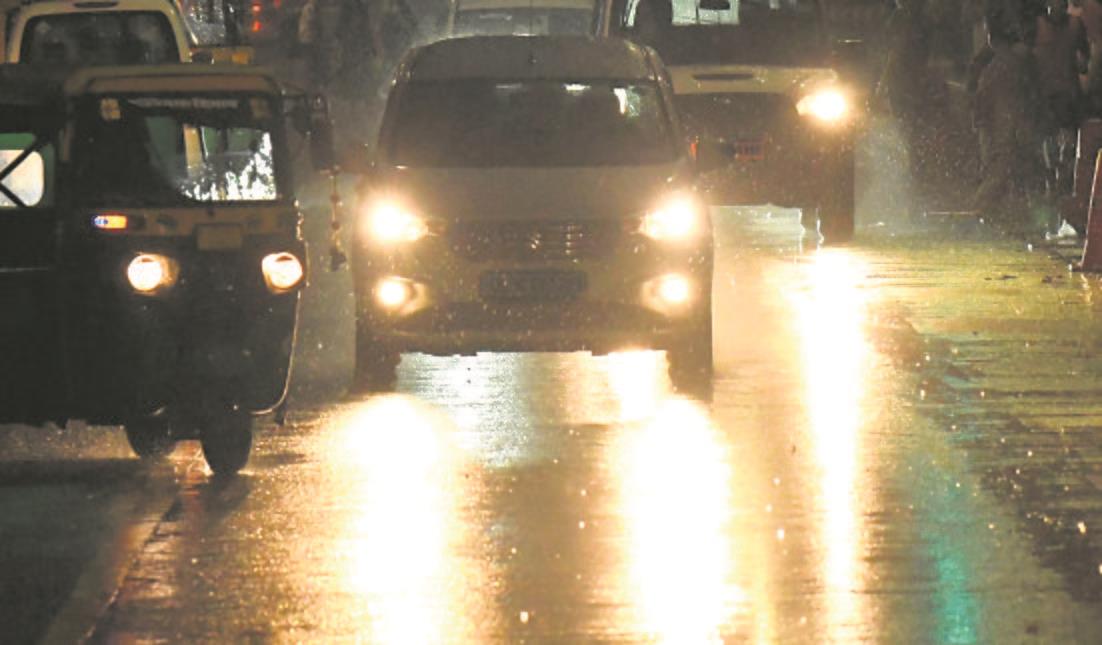 The city today witnessed the coldest October day in more than a decade as the maximum temperature dropped by over four notches to 24°C.

Rain predicted on October 23 and 24

Today’s temperature was eight degrees below normal. Chandigarh had yesterday recorded a maximum of 28.4°C.

As per the Chandigarh Meteorological Department data, today’s temperature was the lowest on any day of October from 2011 to 2021. In the previous few years, the maximum temperature had dipped to a low of nearly 25°C.

The Met Department has, however, not compiled the data regarding the all-time lowest day temperature in the city.

The sudden drop in the temperature was attributed to a western disturbance. “The western disturbance lies over Afghanistan and its neighbourhood and is interacting with the easterlies at lower levels from the Bay of Bengal. Under its influence, rain was reported for two days and the maximum temperature went down,” said a Met official.

Due to the change in the weather conditions, the day temperature fell from 36.4°C on Saturday to 28.4°C on Sunday.

It further fell to 24°C today. On the contrary, nights have remained relatively warmer. The city today recorded a minimum of 21.6°C, which is five degrees below the normal. The minimum temperature has recorded an increase in the past two days as mercury raised from 20.6°C on Saturday to 21.8°C on Sunday.

Meanwhile, in the coming three days, the day temperature is expected to rise and the mercury is predicted to stay between 29°C to 31°C.

The minimum temperature is likely to see no major shift and is expected to be around 21°C to 22°C. In the past 24 hours, Chandigarh also recorded 1.3mm rainfall.