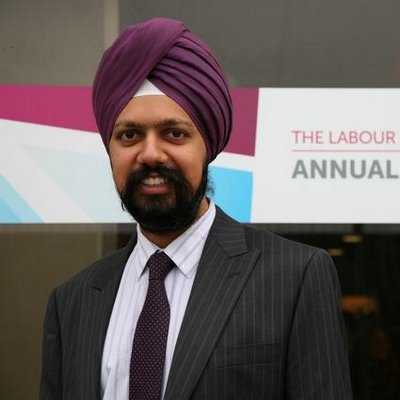 British Sikh Opposition Labour Party MP Tanmanjeet Singh Dhesi called for an independent inquiry into the extent of the involvement of the then Margaret Thatcher-led British government in Operation Bluestar in June 1984.

The UK's first turbaned Sikh member of Parliament, who raised the issue in the House of Commons on Thursday to mark 36 years since the Indian Army's operation at the Golden Temple in Amritsar, also called for a debate on the issue.

“This week marks 36 years since the then Indian Prime Minister, Indira Gandhi, ordered her abhorrent attack on the most revered Sikh shrine, the Golden Temple complex in Amritsar,” Dhesi said.

“Despite recent revelations and given the huge demand from within the British Sikh community and the support of the Labour party and other Opposition parties, an independent inquiry to establish the extent of the Thatcher government's involvement in the attack has still not been held,” he said.

Leader of the Commons, Jacob Rees-Mogg, responded on behalf of the government to describe it as an “important anniversary”.

“I have every confidence that Margaret Thatcher, one of the greatest leaders this country has ever had, would always have behaved properly,” said Rees-Mogg.

The demand for an inquiry arose a few years ago when it emerged that British military advice was given to Indian forces prior to the Operation Bluestar.

The then British Prime Minister, David Cameron, had ordered an internal review into this discovery, which led to a statement in Parliament declaring that Britain's role had been purely “advisory” and the Special Air Service (SAS) advice had “limited impact” on the Operation Bluestar. PTI