Test of Australia’s resolve on who pays for online news 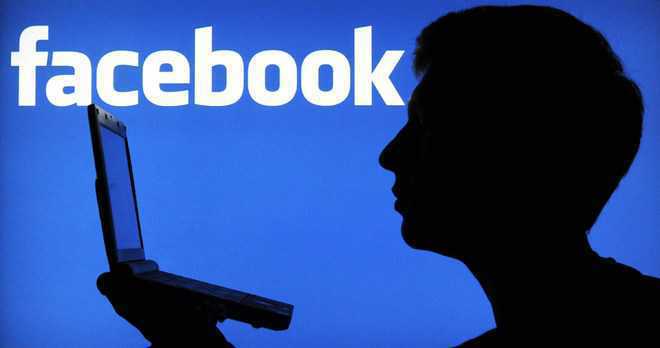 The world’s eyes are fixed on Australia as the test case for a global thrust to force Internet giants to share some of their revenue with content providers sees a dramatic pushback. Google’s pre-emptive deals with several media outlets gave the hope of relatively smooth sailing for the proposed Australian model, but co-protester Facebook’s surprise move to block all news media content has turned the spotlight on the government. As the country woke up to empty news feeds, an indication of Prime Minister Morrison’s resolve came from his scathing remarks — labelling the ‘actions to unfriend Australia’ as arrogant and disappointing — along with a terse reminder of what is at stake. Facebook’s resistance, he has said, only confirms the concerns that an increasing number of countries are expressing about the behaviour of Big Tech companies, ‘who think they are bigger than governments and that the rules should not apply to them’.

Internet platforms are used by publishers worldwide to reach out to audiences and increase their visibility. However, media organisations get only a small portion of the advertisement revenues generated from what they offer. Their survival and future at stake, the industry and regulators are closely watching how the faceoff plays out. The planned Australian legislation would require Facebook and Google to reach agreements with news outlets, or be subjected to forced arbitration to agree to a price.

Facebook, in its defence, attributes the blockade to the draft law being unclear on the definition of news content. Another argument tries to make a distinction between its and Google’s relationship with content providers. On how publishers do not voluntarily provide content in the case of Google Search, but choose to post news on Facebook, and that is what explains the social media giant’s reluctance to the new code. The online media revenue-sharing dispute is far from settled; as negotiations continue, it could be a long-drawn tussle.