The video has more than 90 thousand views 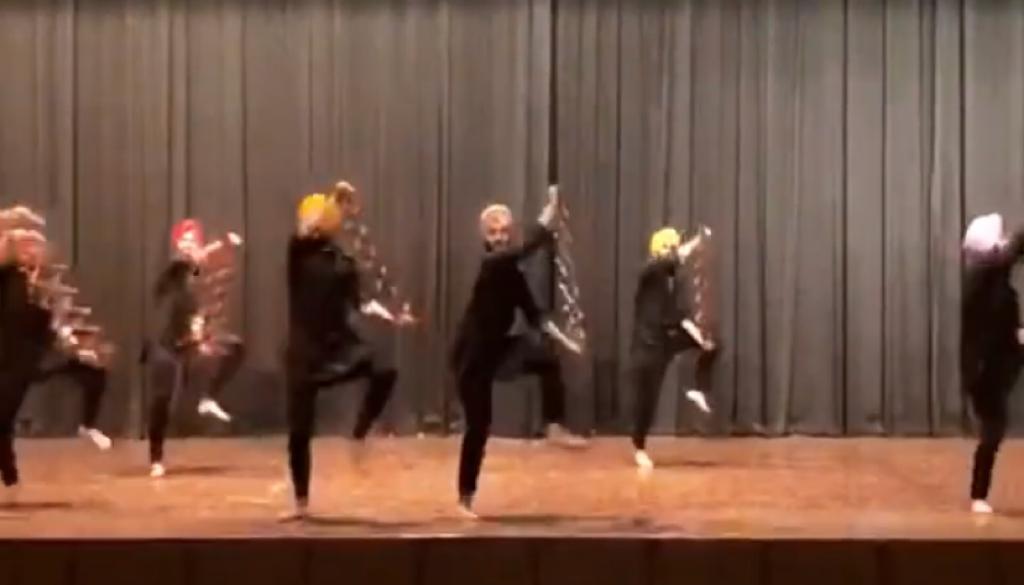 The dance was performed by a group named 'Folking Desi'.

This video shows a splendid cultural fusion act. A group of boys in black kurta and chudidar, wearing colourful turbans, groove to the beats.

Towards the end of the video, the group uses Sapp – a traditional folk instrument of Punjab and is mostly seen being used as a prop in Punjab’s native dance forms.

Sharing the video on Instagram, the group said: “We did this X years back, but watching it still makes us wanna get up and dance! Gasolina x Bhangra is a combo - do you agree?”.

The video shared on September 4 has garnered more than 90 thousand views and has more than 850 comments.

For the unversed, 'Gasolina' is a reggaeton song written by Daddy Yankee and Eddie Ávila for Daddy Yankee's 2004 album Barrio Fino. The track was released as the album's lead single in November 2004.