Tired of being treated like a slave in my own country, says Kangana Ranaut 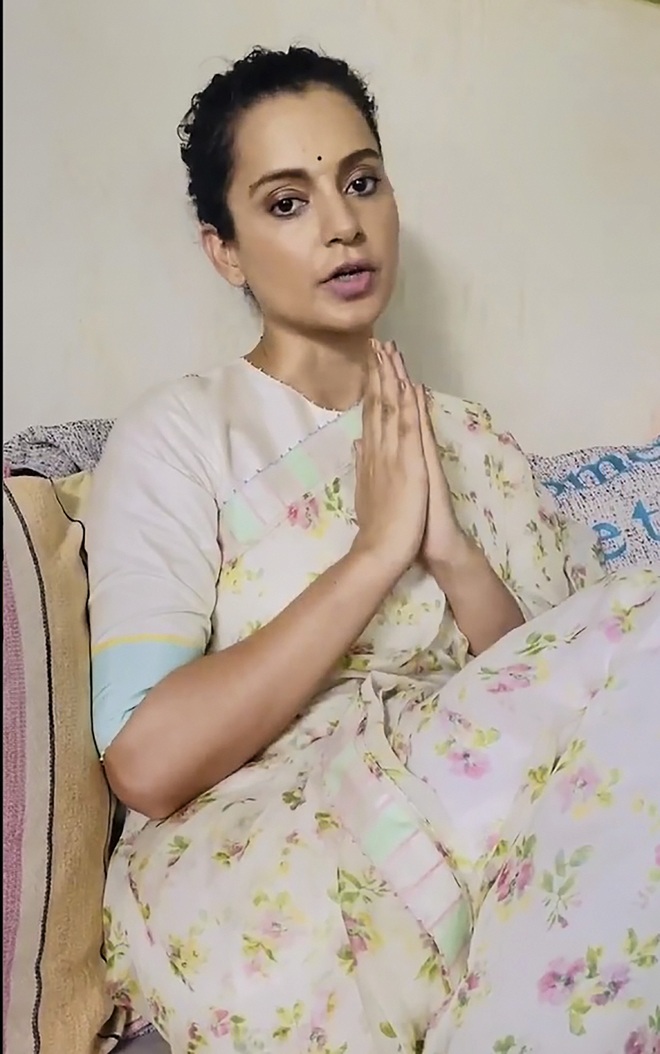 Actress Kangana Ranaut claims she is sick and tired of being treated like a slave in her own country, where she cannot express her mind freely.

She opened up about her state of mind while slamming Twitter and its CEO Jack Dorsey for suspending an account, True Indology, which posts about Indian culture and history from the perspective of the owner of this handle.

The actress called it a “murder in the digital world”. “When they don’t have answers to your questions they break your house, put you in jail, gag your voice or kill your digital identity. Eliminating one’s digital identity is no less than a murder in virtual world, there must be strict laws against it #BringBackTrueIndology,” she wrote as she began her rant on social media.

“@jack @Twitter @TwitterIndia your bias and Islamist’s propaganda is embarrassing, why did you suspend @TIinExile? Because he busted fake narratives of our history? Shame on you, waiting for the day when you will be banned in India, hope @PMOIndia takes action against Twitter,” she added.

In another tweet, Kangana said: “Sick and tired of being treated like a slave in my own country, we can’t celebrate our festivals, can’t speak truth and defend our ancestors, we can’t condemn terrorism, what is the point of such a shameful enslaved life controlled by the keepers of darkness #BringBackTrueIndology.” Actor Ranvir Shorey also questioned suspension of the account. —IANS