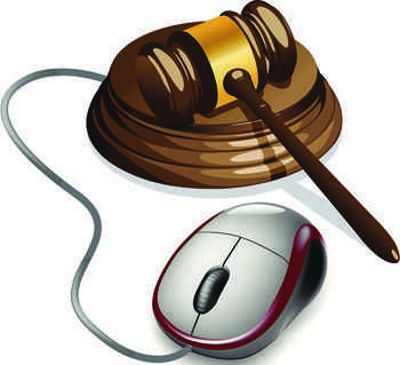 Taking cognisance of a complaint, the Real Estate Regulatory Authority (RERA), Gurugram, has restrained the Bank of Baroda from proceeding with the e-auction, which it was set to conduct in CHD E-Way Tower at Sector 109 here on Tuesday.

RERA chairman and three members observed that the bank’s e-auction attempt was devoid of considering and settling the claims of individual allottees, who were bonafide stakeholders in the project.

TO PROTECT INTERESTs OF ALLOTTEES

The order, passed under Section 36 of the RERA Act-2016, said, “The Bank of Baroda is restrained from the proceedings with the e-auction dated January 24 being done without considering and settling the claims of individual allottees.”

The bench has also directed the RERA planning branch to initiate proceedings against the developers for the non-registration of the above project under Sections 3 and 4 of the RERA Act-2016. The complaint in this regard was filed on January 20, 2023.

The complainant had booked a unit in the commercial project, for a total sale consideration of Rs 35.67 lakh executing the Builder Buyer Agreement (BBA). The order said, “In the meantime, the allottees were apprised by promoters as well as via newspaper ad that the land on which the project is situated measuring 2.025 acres in Sector 109 is being sold by the Bank of Baroda by e-auction on January 24, 2023, wherein all allottees share their reserved rights by virtue of the BBA. It is submitted that the rights created for the allottees are absolute, which can’t be fettered by any other third party merely by selling or creating any lieu change or encumbrance.”

Seeking a stay on the e-auction, the complainant argued that the bank had not only violated Section 15 of the 2016 Act, but also tried to harass them and jeopardise the rights of the allottees.

The RERA further observed that all allottees signed by the BBA would be affected by e-auction.