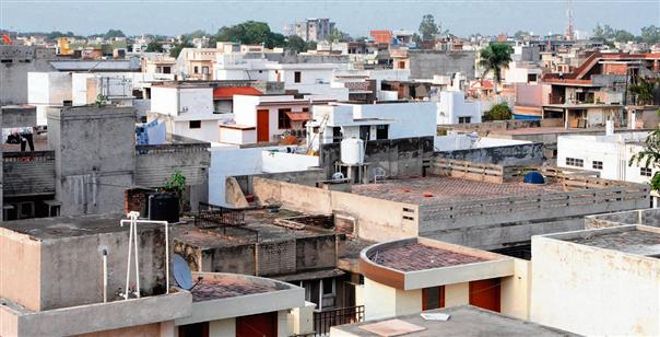 Residents of privately developed colonies in Gurugram, who were facing deficient services, will now get relief with the Town and Country Planning Department pushing the developers to apply for completion certificates, paving the way for their transfer to the Municipal Corporation Gurugram (MCG).

The private developers in Haryana had, so far, kept extending their projects indefinitely and took only part completion certificates, resulting in a flood of complaints from residents who were forced to suffer due to deficient services. The Town and Country Planning Department has now decided to transfer nine residential plotted colonies of private developers to the MCG after charging them Rs 92.04 crore on account of deficient infrastructure. With this amount, the MCG will create the required infrastructure.

“We have been flooded with complaints of poor maintenance in colonies developed by the private builders.

"This issue was raised at the conclave of Resident Welfare Associations with Chief Minister Manohar Lal Khattar on April 29. He directed the Department to expedite the process of granting completion certificates and transfer of colonies to the MCG for better services and maintenance. We will now force the builders to apply for completion certificates. This will ensure that all services are provided which were committed,” says Director, TCP, Makrand Pandurang.

Stating that there were private developers who were issued licences as early as 1995 but were yet to take completion certificates, Pandurang said the oldest cases would be pushed first.

After completing formalities over the past two years for their transfer to the MCG, the consent of the builders was taken and three consultants were appointed by the MCG for carrying out a survey of the existing infrastructure and assessing its deficiency besides carrying out a sample survey of residents on the extent of satisfaction.

Based on this, the final report has pegged the total expenditure on deficient infrastructure at Rs 92.04 crore which will be transferred by the colonisers to the MCG.