5,100 PDS shops in Himachal to be grocery stores 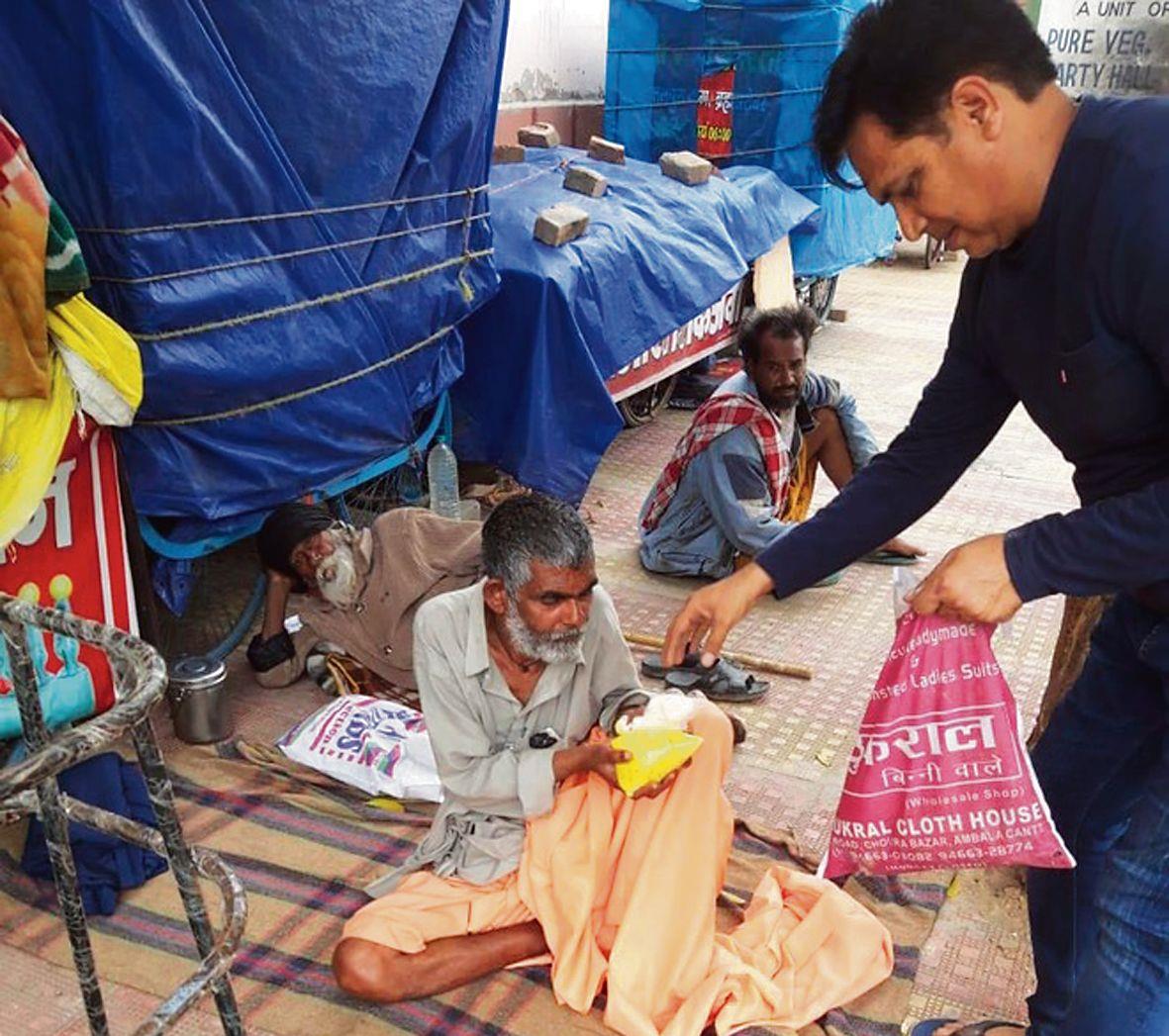 About 5,100 Public Distribution Supply (PDS) shops in the state will be converted into grocery shops. - File photo

About 5,100 Public Distribution Supply (PDS) shops in the state will be converted into grocery shops. The shops that were earlier selling just food grain and edible oils would soon be selling all grocery items at discounted prices.

Old model was not profitable

The Director of Himachal Pradesh Food and Civil Supplies Corporation, Lalit Jain said the old model of PDS shops was not earning much profit for the people running them and the corporation. The corporation has now decided to transform these shops into proper grocery shops. The Food and Civil Supplies Corporation of the state will be centrally procuring the grocery items and further supplying these at discounted prices to the allottees of PDS shops, he said.

Jain said the look of the PDS shops would also be changed and they would be branded as any other modern grocery store. The initial idea was that the corporation would sell all grocery items in rural areas at 10 per cent discount from maximum selling prices. The idea behind opening grocery shops was that the consumers in urban areas are now getting all grocery items at discounted prices from big stores like Reliance or Big Bazaar. However, consumers in rural areas are bereft of the benefit. The PDS shops will now bridge that gap, he said.

Under the revamped model, the corporation aims to increase its profit to Rs 15 crore per annum. Besides, the profit of those running the PDS shops would also increase as they would be selling a wide variety of goods at discounted prices, he said.

as it could earn more

profit for the corporation, Jain said.