Agro units of Himachal in the red due to curbs

Sales down as tourist footfall affected 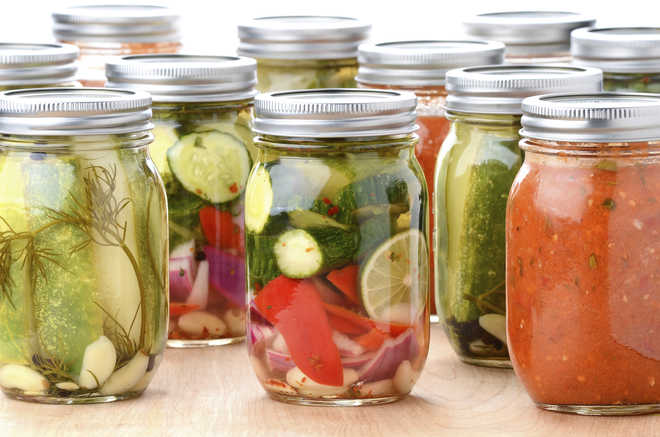 The small-scale agro product units in the state have been hit hard due to the Covid lockdown. Photo for representation only

Pankaj Chowfla — owner of Vales Agro Foods in Chamba that produces pickles made of green and red chillies and fruit beverages — said his sales were down by about 95 per cent due to Covid restrictions. He said a majority of his products were bought as souvenirs by tourists coming to the state. “As hardly any tourist is coming, the market has shrunk. To add to our woes, we are not getting payments from retailers who take products on credit and pay after their sale,” he said.

Chowfla said the government should provide financial support to the units that are hit due to restrictions. “The government should look for alternatives to allow tourists into the state, while following safety guidelines, as they are the lifeline for small-scale cottage industries in the state,” he said.

Rakesh Kumar, owner of another agro-based products unit in Kangra, said, “Labourers are finding it difficult to reach the unit as the public transport has been stopped by the state government. Most of my workers used to come in public transport from rural areas. Since no buses are plying, the labourers are finding it very difficult to reach the unit.”

Owners of such units alleged that small farmers from far-flung areas of Himachal, who used to supply them raw material in public transport, too have been hit.

Minister for Industries Bikram Thakur was not available for comments despite repeated attempts to contact him on his phones.