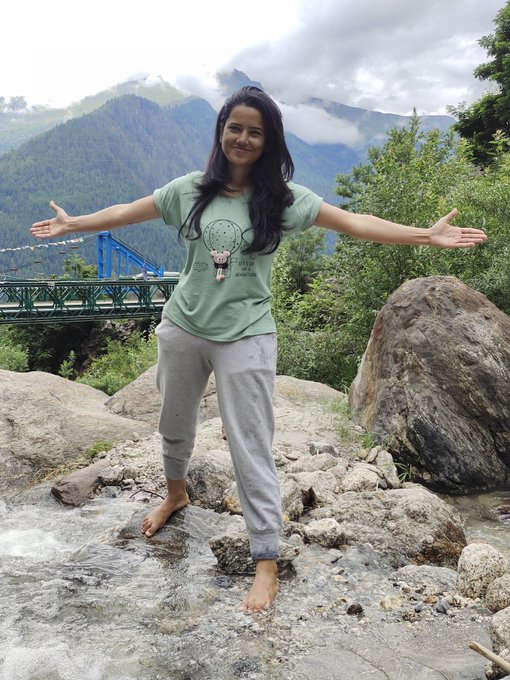 Dr Deepa Sharma has captioned the photo, “Life is nothing without mother nature”.

Least did she know that this will be the place where her journey would end.  A doctor killed in Himachal Pradesh’s Kinnaur landslide had tweeted happy pictures a day before from the bridge location, where the tragedy took place.

Nine tourists were crushed under massive boulders that slid down a hill following the landslide near Batsari in the tribal district of Kinnaur on Sunday.

Dr Deepa Sharma wrote: “Life is nothing without mother nature”.

The Jaipur doctor's Twitter is full of photographs from her Kinnaur trip, including a stunning early morning sky and the "last point of India where civilians are allowed".

Standing at the last point of India where civilians are allowed. Beyond this point around 80 kms ahead we have border with Tibet whom china has occupied illegally. pic.twitter.com/lQX6Ma41mG

Meanwhile, actor Kangana Ranaut mourned the loss of Dr Deepa calling her a fan and claiming that she had visited her house in Manali and used to send her gifts and write letters.

In her Instagram post, she wrote: ‘Such a great fan, she sent me lovely letters and showered me with gifts and also visited my house in Manali... Oh!!! Seems like a big jolt...This is beyond tragic.... Oh God!!!”

She also urged the tourists to avoid hill stations in rainy season. 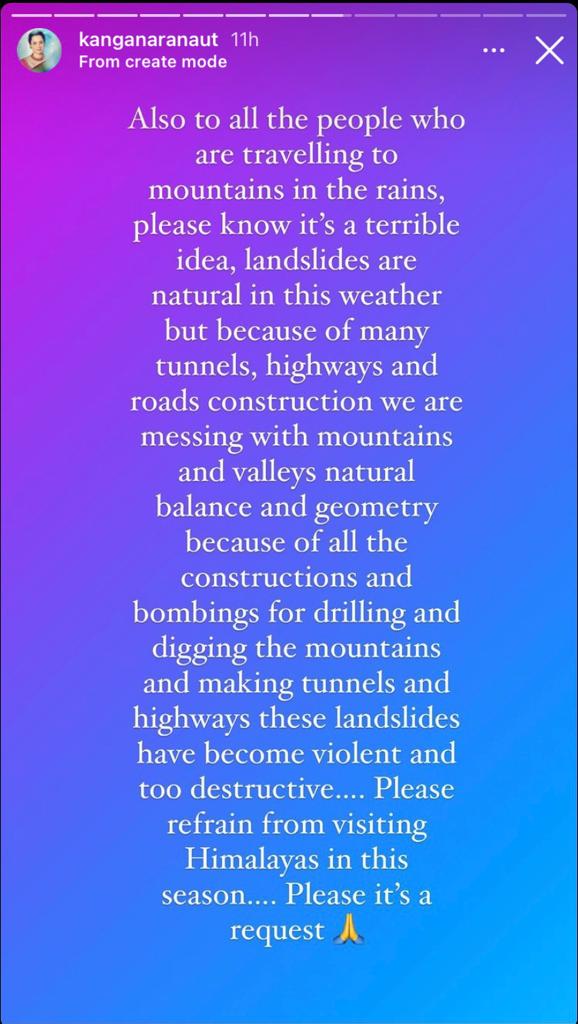 A day before her unfortunate demise, the fan, had shared a couple of happy photos from the said location.

Life is nothing without mother nature. ❤️ pic.twitter.com/5URLVYJ6oJ

Filmmaker Vivek Agnihotri wrote, ‘OMG. Can’t believe that Deepa is no more. I have been told that she died in a landslide today. Till 8hrs ago she was sending photos from the Himalayas. Such a lively, aware person. Have no words. May God give her family strength. Prayers. ॐ शांति (Om Shanti)’

The director retweeted one of her last posts on Twitter where she had shared pictures of herself with Mother Nature and called it "strange" as she had written, "Life is nothing without mother nature".