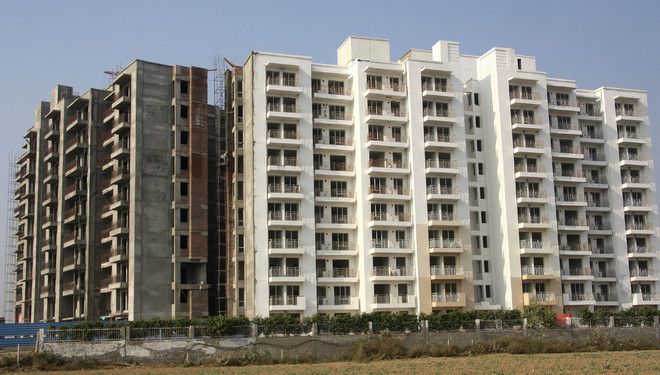 With thousands of crores of rupees locked up as external development charges (EDCs) from defaulting colonisers, the Khattar government has finally decided to get tough with these builders across the state.

To speed up the recovery of the outstanding amount, the Haryana Government has set up a five-member special task force (STF) under the Chief Town Planner.

With realty projects delayed for years together, the recovery of the mandatory EDCs had been the weak point of the successive governments in Haryana, with the defaulting amount piling up years after year. Last year, the state government told the Haryana Assembly that a whopping Rs 14,457.54 crore EDCs was pending against the defaulting builders.

These included the revocation of the bank guarantee of the defaulting builders, disposal of defaulters’ unsold property and suggesting legal action to recover the dues.

Sources said the state government’s tough stance was the offshoot of the lukewarm response to the special scheme to recover the outstanding EDCs from builders announced in 2018.

Till last year, the scheme netted around Rs 652 crore from the defaulting colonisers.