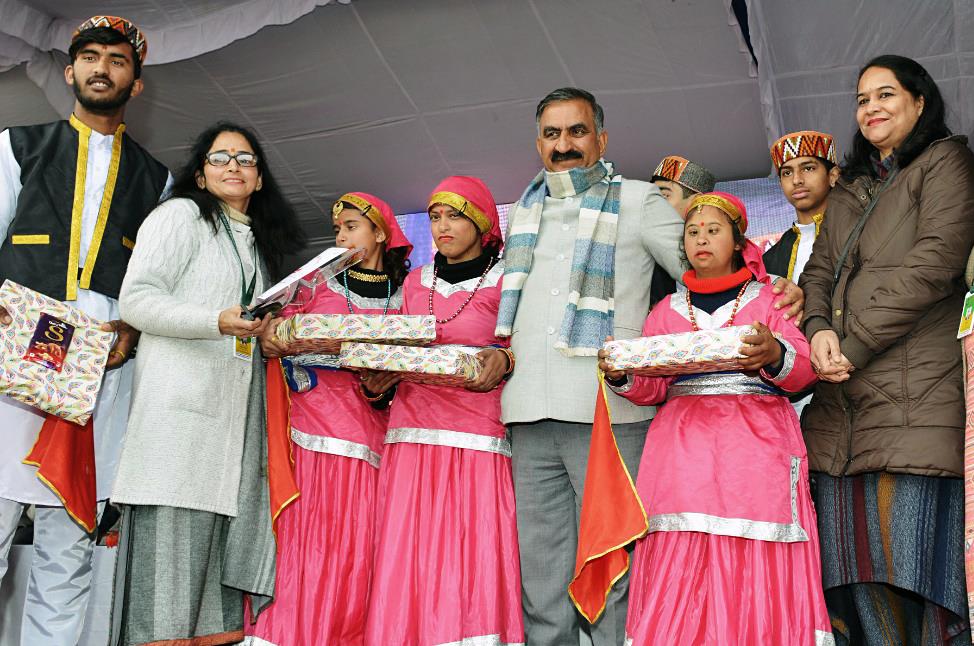 Chief Minister Sukhvinder Singh Sukhu today said that bringing the state out of financial mess was a major challenge for the Congress government.

Sukhu, while addressing the 53rd Statehood Day function here, said that the people of Himachal had contributed immensely to its development. He added that the contributions of first Chief Minister Dr YS Parmar to the progress of the state could not be underestimated. It was his vision to have Himachal as a separate state.

He said that the government was working to revamp the derailed financial health of the state and soon new dimensions of development would be visible. He added that the HP Staff Selection Commission had become a hub of corruption and the government action against it was the first step against corruption.

Sukhu said that the government would ensure that appointments were made on merit and in a fair and transparent manner. He added that the economic health of the state was in a bad shape because of extravagant spending by the previous BJP government that left a debt of around Rs 75,000 crore.

He said that there were pending dues of employees to the tune of Rs 10,000 crore. He added that the BJP government had opened over 900 institutions in the last nine months of its tenure without any budgetary provision.

Sukhu said that the old pension scheme (OPS) was not a political decision and the state government intends to protect the self-esteem of government employees, besides providing them social security. “The government was forced to take some tough decisions for generating resources to fulfil promises made to people but these decisions were in the interest of the state,” he added.

He said the government had decided to open Rajiv Gandhi Model Day-Boarding Schools in every Assembly constituency in a phased manner for providing quality education to poor children. He added that robotic surgery would soon be made available in the IGMC Hospital, Shimla, and medical colleges at Tanda and Hamirpur.

Hamirpur: Chief Minister Sukhvinder Singh Sukhu called on former Chief Minister Prem Kumar Dhumal at his native Sameer Pur village, near here on Wednesday. He said that he was here to seek the blessings of the senior leader. Dhumal congratulated Sukhu on becoming Chief Minister. He said, “It is a matter of pride that the Chief Minister belongs to Hamirpur district. I wish Sukhu success in his new role as Chief Minister.”