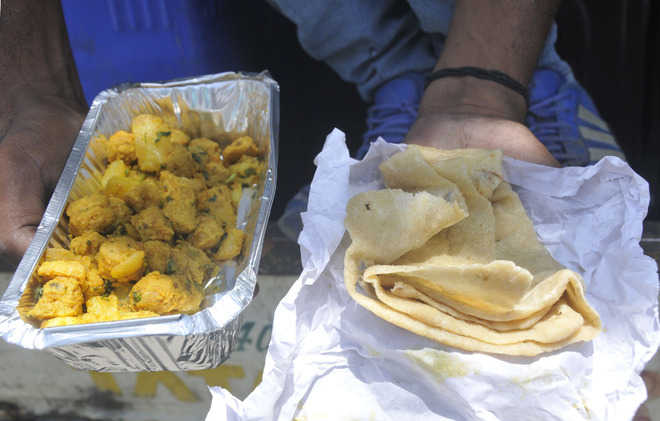 Hundreds of migrant labourers were provided cooked food and winter clothing by the Army amid biting cold and heavy snowfall in Poonch district of Jammu and Kashmir, a Defence spokesman said on Sunday.

The Army went beyond the call of duty and provided assistance in the form of cooked food to migrant labourers in the Mendhard area, the spokesman said.

He said Mendhar Gunners had been doing this for the past three days despite bad weather and heavy snowfall.

“They are going to nearby villages and extending helping hand to the villagers,” the spokesman said, adding the humane gesture was highly appreciated by all.

The spokesman said amid third wave of Covid-19, coupled with harsh winters and heavy snowfall, the Army was not only guarding the borders, but also facilitating the citizens.