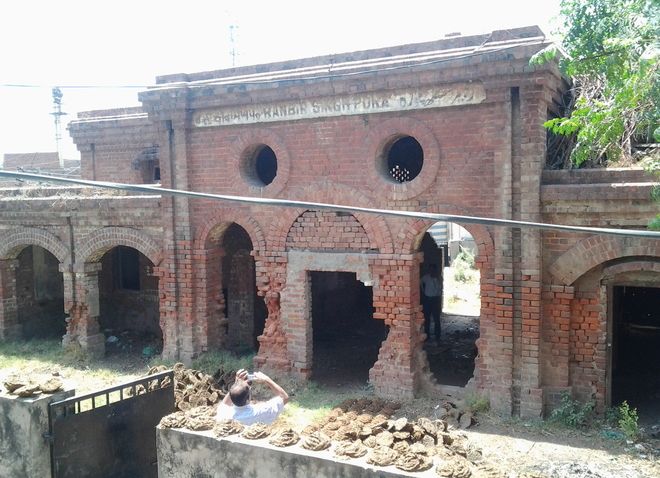 The J&K government is planning to develop Bikram Chowk Railway Station here as a heritage site to attract tourists visiting the city of temples, a senior government official said on Tuesday. File photo

The J&K government is planning to develop Bikram Chowk Railway Station here as a heritage site to attract tourists visiting the city of temples, a senior government official said on Tuesday.

Jammu Divisional Commissioner Raghav Langer was on a visit to the railway station, which was built in 1897 but abandoned after the Partition as the railway link to Sialkot (Pakistan) was broken. Accompanied by senior officers, Langer assessed the renovation requirements and issued instructions for starting the preliminary work to materialise the restoration plan, a spokesman said.

“Development of new attractions and upgradation and improvement of the existing infrastructure for promotion of tourism is one of the priority sectors of the government,” he said.

“Extraordinary efforts should be made for restoring the past grandeur of the railway station,” he added. — PTI