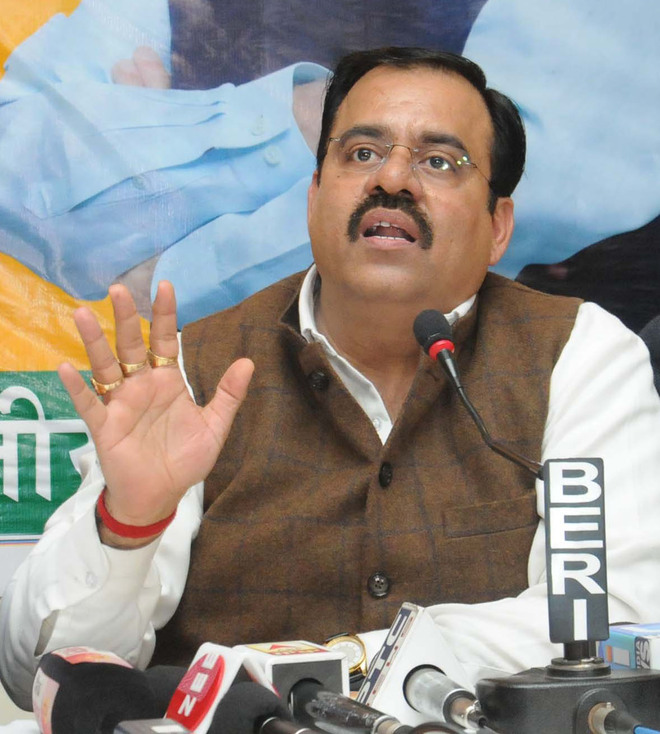 Tarun Chugh, BJP general secretary, today said, “J&K has entered a new era where people have started shunning guns and terrorism and have started looking for development and progress.”

According to a statement issued by the party’s Kashmir media cell, Chugh hailed the report of the Union Home Ministry which said “militancy incidents in Jammu and Kashmir in 2020 decreased by 63.93 per cent compared to 2019”.

Chugh said improvement in law and order situation in the state was also reflected by the fact that there was also a decrease in fatalities of special forces’ personnel by “29.11 per cent and a decrease in casualties of civilians by 14.28 per cent in 2020 (up to November 15) as compared to the corresponding period a year earlier”.

“There has also been a drastic decrease in stone-throwing incidents in Kashmir with an 87.13 per cent dip recorded in 2020 compared to 2019 which clearly demonstrated that the youth of J&K have changed mindset. The youth do not want to be misled by disruptive and divisive forces anymore and would rather focus on education and employment,” he said.