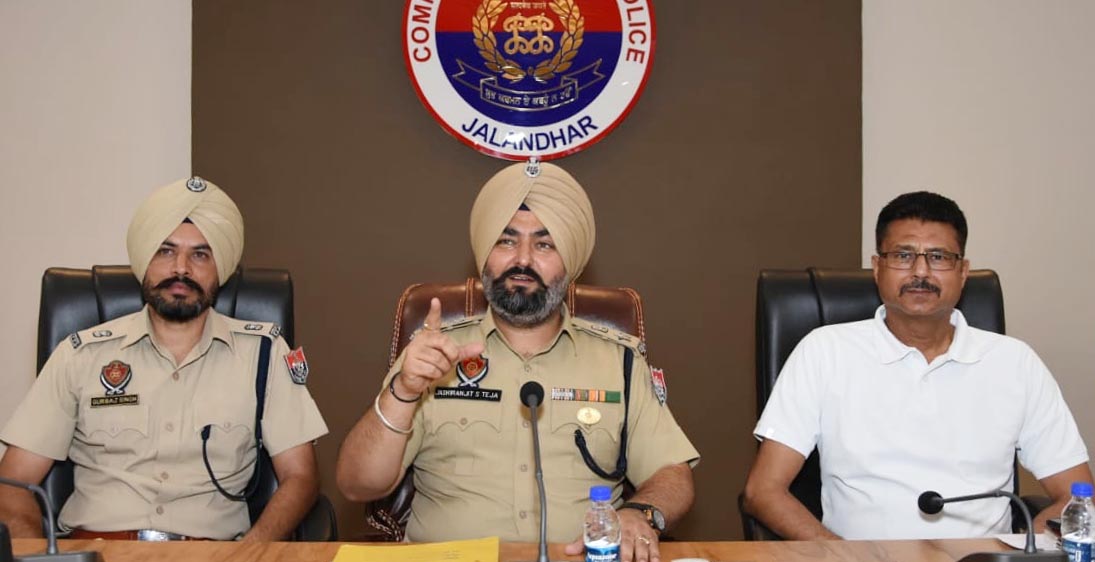 The city police claimed to have solved a case in which a man posing as a member of gangster Goldy Brar’s gang had demanded extortion of Rs 5 lakh from former BJP MLA from Jalandhar North, KD Bhandari recently.

We have formally intimated the Canada police about the suspect's involvement in the case and requested them to extradite him to India Jaskiranjit Singh Teja, DCP (Investigation)

In his complaint to the police, the former MLA said he received a call and a message on Whatsapp from an international number. He said the person on the call claimed himself to be a member of the Canada-based Punjab gangster Goldy Brar’s gang and demanded Rs 5 lakh from him.

Acting on the complaint, the police started investigation in the case and traced the caller. They said the call was made by a Ferozepur-based man Jatinder Singh alias Sonu, who is currently residing in Langley, British Columbia, Canada.

DCP Investigation, Jaskiranjit Singh Teja, said, “After receiving information about the threat call, the police teams started working from different angles. The former MLA received calls and messages from different international numbers, and when we traced those numbers, we found a person from Ferozepur. After questioning him, our technical team gathered more information and finally succeeded in tracing Jatinder Singh.”

He further said Jatinder Singh has been living in Langley with his family for a long time. He had recently come to India this year and stayed in Jalandhar for a few days.

“A case under Sections 294, 385, 506, 34, 120-B of the IPC and under section 67 of the IT Act 2000, has been registered against him in police division number 1. Further investigation in the case is underway, and we have formally intimated the Canada police about his involvement in the case and requested them to extradite him to India,” he added.