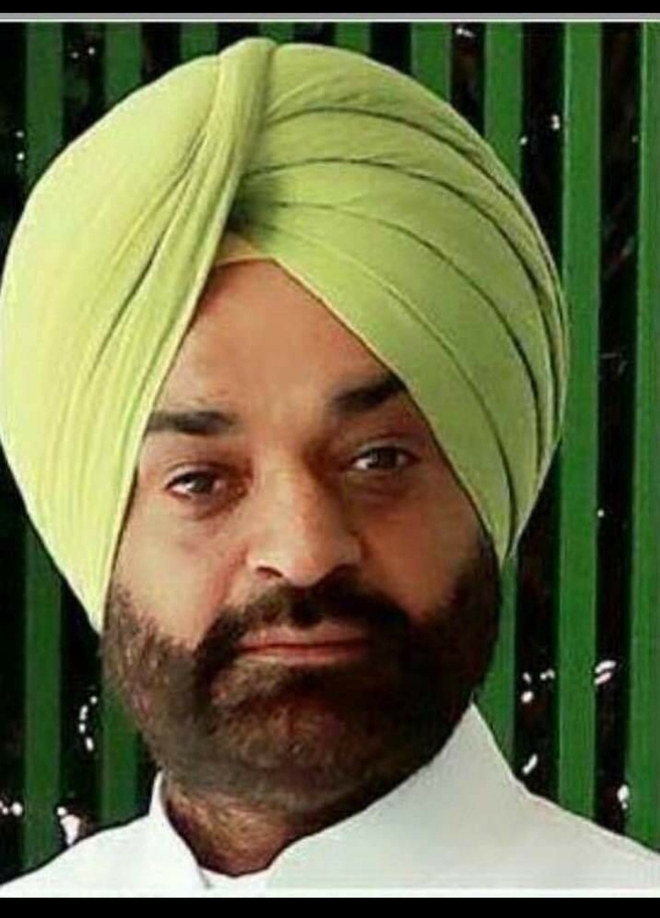 Lucky had allegedly manhandled Municipal Town Planner Param Pal in the Municipal Corporation Office three days back, the photos of which had gone viral. Lucky had alleged that the MC officials were not furnishing him requisite documents for his building for long and were deliberately lingering it on. He had alleged that the MC officials had been working at the behest of Jalandhar Cantonment MLA Pargat Singh and thus delaying the construction work. He had reportedly also issued maligning statements against the MC staff.

As the whole incident took a political turn, the MC officials also took a stand against Lucky. The Jalandhar Police Commissionerate also registered a non-bailable case against Lucky on Thursday, after which he went missing. Lucky has been booked under Sections 353, 186, 341 and 506 of the IPC.

Sources in the party say that Lucky could even lose the post given to him in July this year as some senior local Congress leaders, including an MLA, have reportedly shot off a complaint against him. Lucky had even released a video apologising for his act but the MC officials demanded that he should come to the MC office and eat the humble pie before the staff.

The FIR lodged against him on the complaint of Joint Commissioner MC mentions that the Town Planning staff had issued notice to Lucky and had even got the illegal construction of his building stopped. They had alleged he had showed undue aggression in the office for covering up his follies.