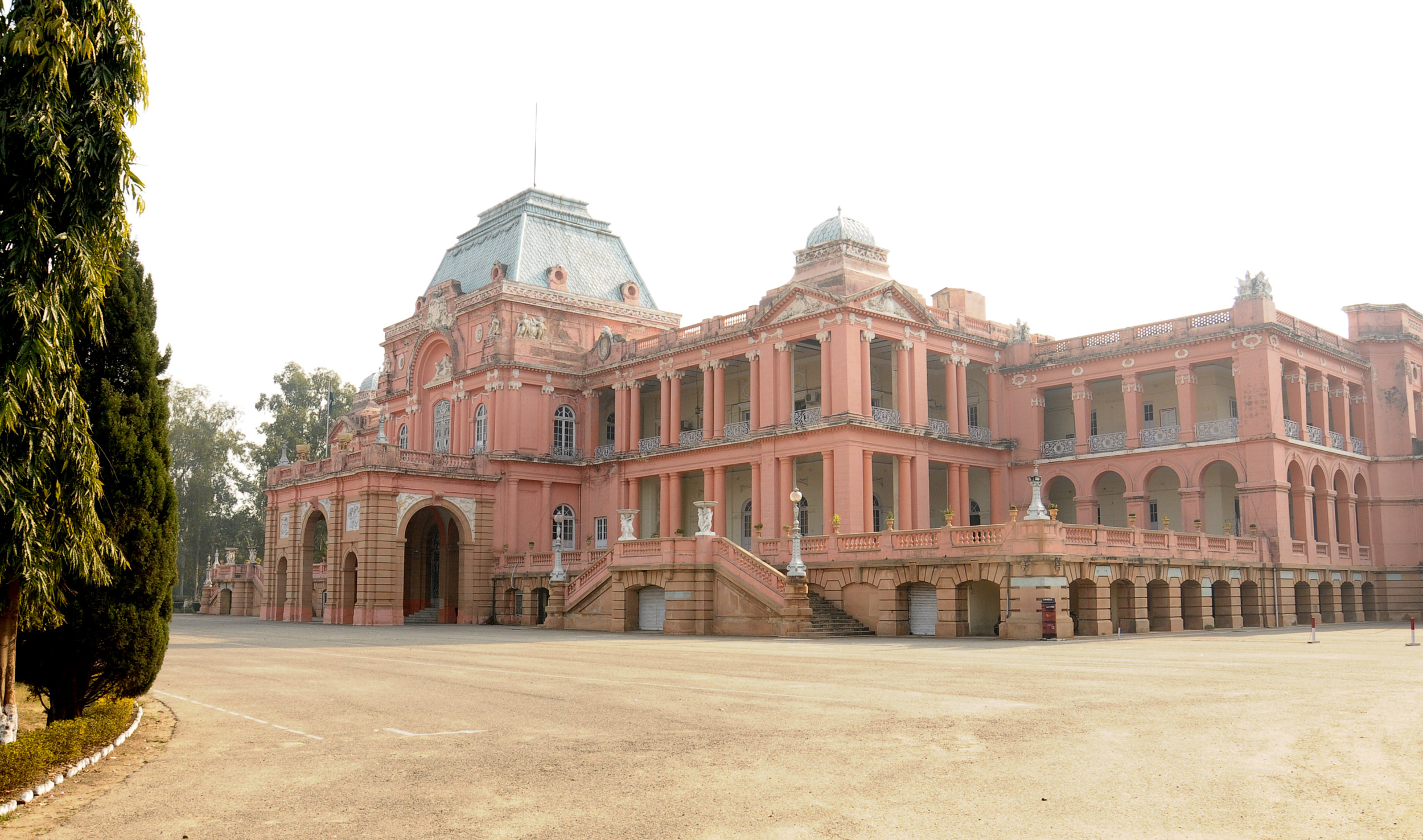 As the state government has miserably failed to take care of the pristine heritage of Kapurthala Heritage Museum housed in Sainik School, it has now been decided by the Department of Defence Services Welfare that the precious memorabilia be shifted to War Memorial in Amritsar.

Over the last many years, the museum in the school building has not received any attention of the state government for maintenance and restoration purposes and hence its roofs and walls have been crumbling. A part of the roof of the museum has already fallen off and about 20 artefacts that had been kept in the building, which is a part of the Jagatjit Palace, have got damaged as the state government has shown no concern.

The looming crisis in finances

The school authorities are learnt to have taken up the matter with the state government a number of times seeking restoration of the damaged building and maintenance of the museum but not a penny has been doled out for the purpose.

After the officials took up the matter once again with the state government recently, the department of DSW finally took a call to shift the museum items to Amritsar till the restoration work takes place in the Kapurthala Heritage Museum.

But the decision has not gone down well with some activists and INTACH officials of the princely town. Dr Sukhdev Singh, Punjab State Convener, INTACH, Dr Sarabjit Singh Maan, convener of Kapurthala Chapter of INTACH and advocate Kanwaljit Singh Ahluwalia, co-convener, in a statement today said it was the most incorrect and insensitive decision to shift out the museum items belonging to Kapurthala to Amritsar.

Sainik School authorities are also learnt to have been pursuing with the state government to sign a memorandum of agreement with the Union Defence Ministry. Once this agreement will be signed, the state government will have to give a budgetary allocation to the school as per which it will have to dole out Rs 3.25 crore as annual pension benefits to the 84 retirees, besides a fixed approval for its maintenance.

The government is learnt to have been delaying the MoA so as not to get a new liability on its head, but in the process it is facing a huge loss in terms of damage to the museum building and its priceless possessions.