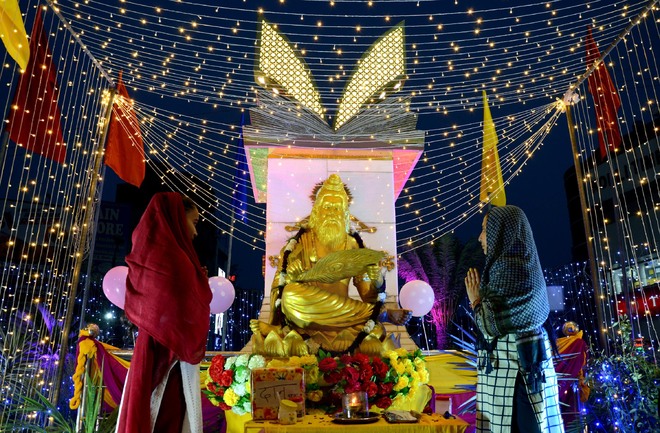 It is for the first time since the past few decades that no big shobha yatras or nagar kirtans have been taken out in the city ahead of any of religious occasions, including Gurpurab, Ram Navmi and Valmiki Jayanti. All thanks to the Covid-19 pandemic. Earlier, the city used to witness at least two big shobha yatras ahead of each occasion by two rival groups in the city, but it’s a breather from traffic snarls this year.

Not just the commuters but even shopkeepers along the Old GT Road and old markets of the city which is the most common route for shobha yatras have heaved a sigh of relief as they did not have to keep their shops shut and suffer any business losses.

In the event of any procession in the city, many important roads, intersections and market places used to be shut down for the entire day as a security check and for the movement of dignitaries coming to participate in the events. Cops used to be deployed throughout the day at every few metres to check any untoward incident.

Today a day ahead of Valmiki Jayanti, a short symbolic shobha yatra was taken out in which around 15 people participated. There was no road block and the commuters could easily pass by slowing down for a minute or two.