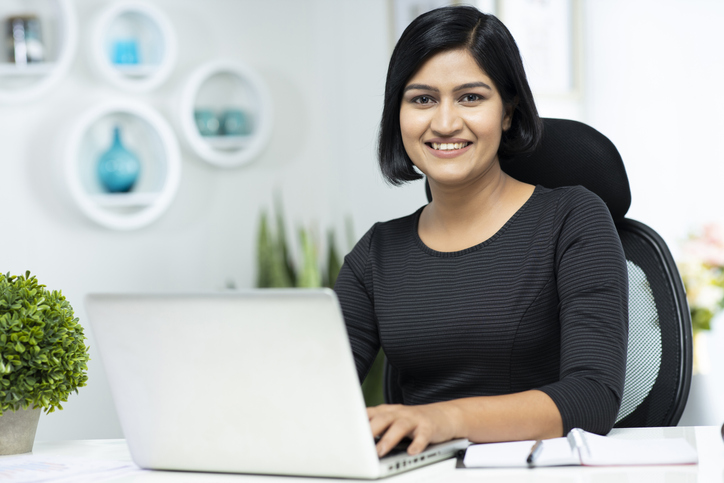 As the pandemic continues to stretch on, Most women (90% of the respondents) in India are looking forward to gaining new skills to advance in their current position or move to a better job, according to a survey.

Over 88 per cent of the women surveyed in India want to improve their skills and abilities to become more employable as compared with 97% in Brazil and 90% in Mexico, according to the Pearson Global Learner Survey 2021.

About 90% of women interviewed in India agreed that there are new skills they need to learn to advance in their current job or move to a better job, it noted.

However, globally, 83% felt that the pandemic has made them realise there are new skills they need to develop, it added.

According to the survey, over a third of women in the US (44 per cent), Brazil (39 per cent) and the UK (43 per cent) do not think they can afford training they need for new work opportunities.

Pearson's Global Learner Survey was conducted by Morning Consult from August 17-September 5, 2021, among 1,000 women each in six countries — the US, the UK, Brazil, India, Mexico and China.

The survey further showed that 89 per cent Indian women are overwhelmed trying to balance work from home and taking care of the family, while 81 per cent felt that the pandemic has made them less financially independent.

It said 68 per cent respondents felt that it will take more than 10 years for women to recover from the economic setback of the pandemic and 85 per cent agreed that the pandemic pushed women further down in their economic condition.

'Household responsibilities' was cited as the biggest barrier to skill development in the country according to 27 per cent women interviewed for the survey.

Most of the respondents in India (84 per cent) looking for work are concerned about a new job that will allow them to continue with their domestic responsibilities, it revealed.

Meanwhile, the survey found that in India, women are more likely to network when looking for work, while 18 per cent have also explored educational options provided by their employer.

As many as 35 per cent of women in Brazil, 37 per cent in Mexico and 21 per cent in India plan to start their own business within the next year, the survey added. PTI