'I have faith in the universe,' says Malobika Banerjee : The Tribune India

'I have faith in the universe,' says Malobika Banerjee 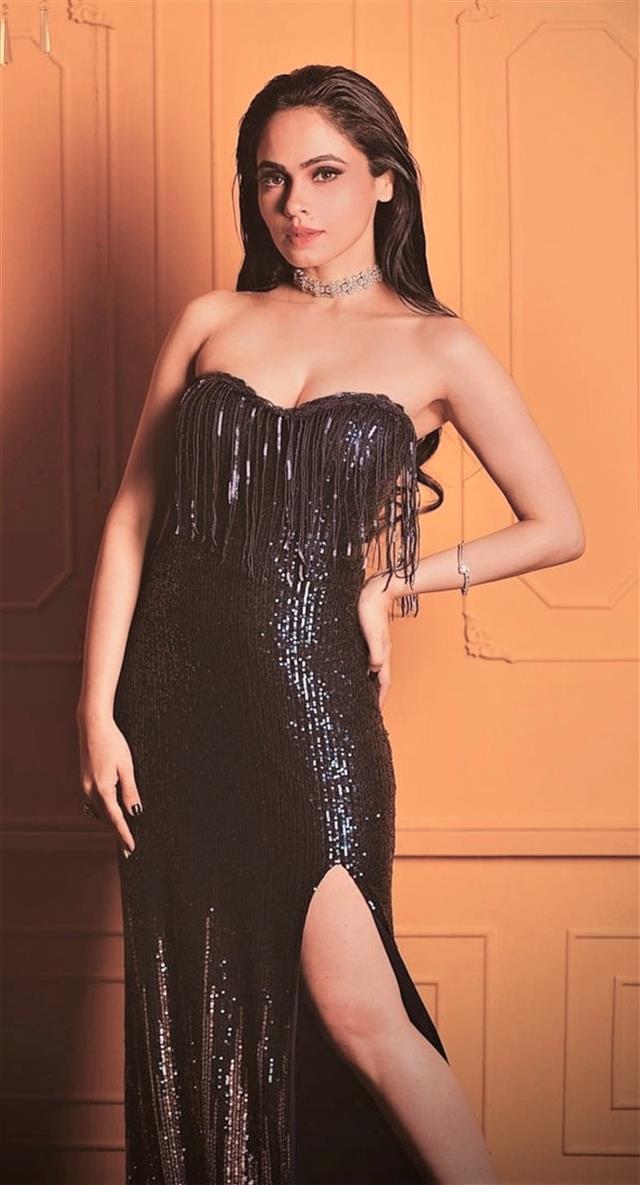 Tell us something about your background.

I’m from non-filmy family background, studied commerce and completed law. It’s been more than 10 years since I joined this industry. I’m an actor by profession. Singing and writing are my passion.

How and when did you decide to be an actor?

It happened accidentally. But I believe whatever destiny chooses for you, is the right thing. I have immense faith in the universe and its law.

When did you realise about your passion for singing?

My first song as a singer was Kill Karda. Producer and music director liked my voice and pushed me to sing that song. Ganesh Acharya, who directed that song, praised my singing skills. After the success of that song, I took singing seriously.

Tell us about the new song which is releasing on September 27.

Why are there only few female rappers in the industry?

Gender has nothing to do with creativity. I am sure the audience would love to welcome more women rappers.

How was it writing your own song?

I’ve been writing since my childhood. But yes, being a Bengali, it’s little tough to express my emotions in Hindi. I love Hindi as well as Urdu. I’ve written quite a few songs, including a ghazal.

Who is your favourite singer?

I love Jennifer Lopez’s performances. Lisa from Black Pink inspired me to do rap.

As someone from outside the industry, did you face any challenges?

Not yet. I’m blessed and destined to be a part of this beautiful creative industry.

Who is your dream director?

I’ve many but my mom wants me to work with Sanjay Leela Bhansali sir one day.

Sleep for eight hours without fail.

What’s next on the acting front?

Many things are now in the kitty. But it’s too early to talk about them.