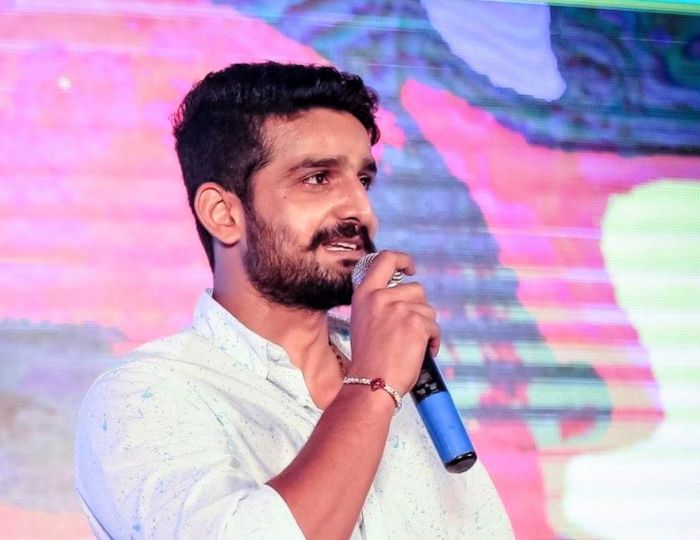 Tollywood actor Sudheer Varma died by suicide on January 23. He was 33. The actor was known for films like Kundanapu Bomma and Second Hand. He had reportedly consumed poison on January 18 in Warangal and was admitted in a private hospital at Vizag. But he didn’t survive and took his last breath on Monday.

Sudheer’s co-actor Sudhakar Komakula shared the news of his demise. Sudhakar has worked with Sudheer in Kundanapau Bomma. Taking to Twitter, Sudhakar wrote, “Such a lovely and warm guy. It was great knowing you and working with you brother. Can’t digest the fact that you are no more. Om Shanti.”