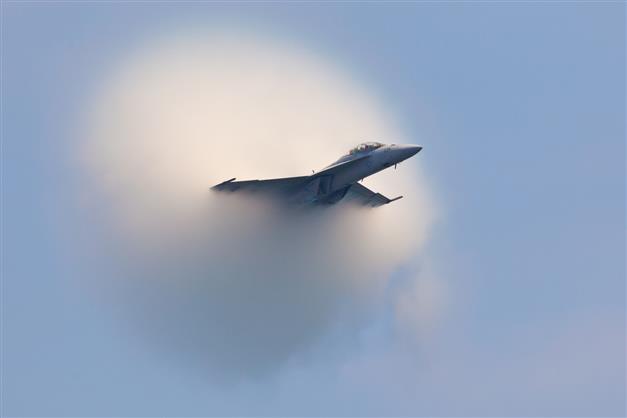 The residents of Ludhiana got panic stricken on Thursday at around 3pm when sounds similar to a bomb blast were heard in the city.

Some assumed the sounds to be of a cloud burst while others felt it might be of sonic boom but none could clearly confirm.

As soon as the sound was heard, inquisitive residents right away started circulating messages on WhatsApp to make sure if all had heard the sound. Many wanted to confirm the source of the sound.

Ludhiana Commissioner of Police Kaustubh Sharma confirmed that the sound was of sonic booms and there was no explosion. Sharma told The Tribune that first loud explosion was heard at around 1 pm and another at about 4 pm. "We got it checked and it seemed it was just a sonic boom," he said.

Sharma added that explosion caused some panic as many people called police helpline to find out what happened. "We were in the midst of a meeting when the first explosion took place. We got it checked immediately," Sharma said.