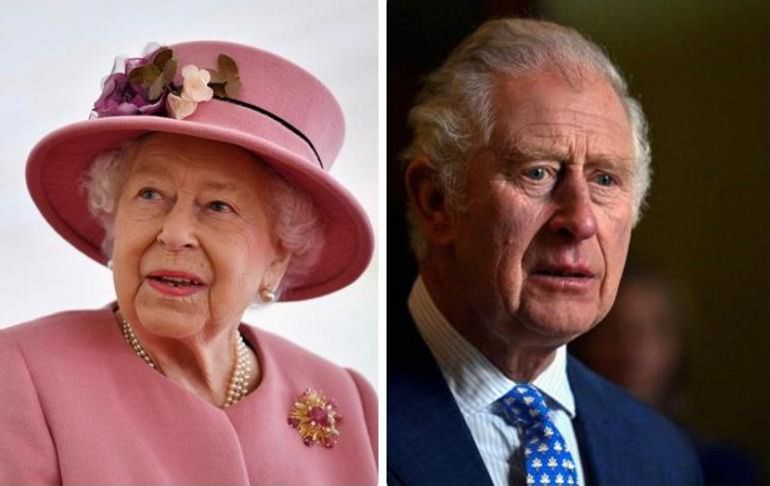 As a family, we landed in England in 1950. It was a historical time as we saw the end of rationing after World War II. We exchanged coupons of meat with neighbours for coupons of sugar and such-like items as we were vegetarian. In 1952, on February 6, King George VI died and his daughter, Princess Elizabeth, came to the throne. On September 8, 2022, Queen Elizabeth II passed away; being in London at this time has brought back many memories.

At the coronation on June 2, 1953, my dad took my elder sisters to witness the procession. We younger siblings went to a friend's house to see it on a tiny black-and-white television screen. What a difference now! Everything is on TV in beautiful colours. One is mesmerised by the pageantry, formalities and traditions.

Then, when I was eight years old, I was thrilled to see the Queen when she toured London in an open car. She wore blue and looked quite tiny.

Since she passed away peacefully in Balmoral Castle, Scotland, her favourite residence, the coffin was respectfully carried to the capital of Scotland, Edinburgh, and eventually London. Alongside all this, the formal proclamation of the new King was announced in London, Edinburgh, the Northern Ireland and the Wales.

Charles took on this role gracefully. In his various addresses, he remembered his mother and her exceptional role as the Queen. He seems to have the same commitment as his wonderful mother.

Seeing the King brought back a couple of memories of him as Prince Charles. In 1967, I was doing a course in nursing, living in Cambridge. One day, my friends and I went punting on the river Cam, since it was a popular attraction in Cambridge. Coming opposite us was a young man punting with his shirt off. We turned around in amazement as it was Prince Charles at the age of 19.

The second memory was when I went to a dentist in Harley Street about 10 years ago. I was just climbing the stairs when a familiar-looking man came down. He had on a beige raincoat and was being followed by somebody. I said 'hello' and he responded with a 'hello'. He hurried out of the building and then I realised it was Prince Charles with his security man!