Granting protection to couple, Court say not even parents could object to the relationship 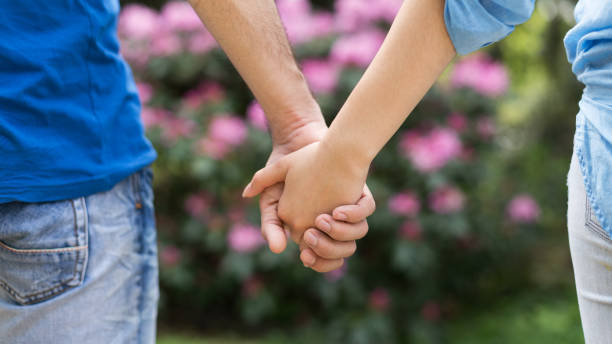 The Allahabad High Court has observed that adults have the right to choose their life partner, irrespective of the religion professed by them.

The court made this observation on Thursday while granting protection to an interfaith couple from Gorakhpur. "In such a case, not even their parents can object to their relationship," the court further observed.

Hearing a petition jointly filed by Shifa Hasan and her Hindu partner, a division bench comprising justice Manoj Kumar Gupta and Justice Deepak Verma said, "It cannot be disputed that two adults have the right of choice of their matrimonial partner, irrespective of the religion professed by them."

"As the present petition is a joint petition by the two individuals who claim to be in love with each other and are major, therefore, in our considered opinion, nobody, not even their parents, can object to their relationship", the court added in a judgment  delivered on Thursday.

In the joint petition, the petitioners' contention was that they are in love with each other and are living together on their own will. However, their relationship was not being accepted by some of their family members and they were disturbing their peaceful living.

After hearing all sides at length, the court granted protection to the couple, saying that not even their parents could object to their relationship.

Accordingly, the court directed the police authorities to ensure that the petitioners were not subjected to any harassment by the father of the girl or by any other person in connection with their relationship with each other.

During the course of hearing, the petitioner, Shifa Hasan submitted before the court that she had also filed an application for conversion from Muslim to Hindu religion.

According to her, on the said application, the district magistrate had called for a report from the police station concerned.

As per the report, the boy's father was not agreeable to the marriage though his mother was ready for the same. Both parents of Hasan were opposed to the marriage.

The court took note of the fact that both the petitioners are major, aged 19 and 24 years respectively. IANS