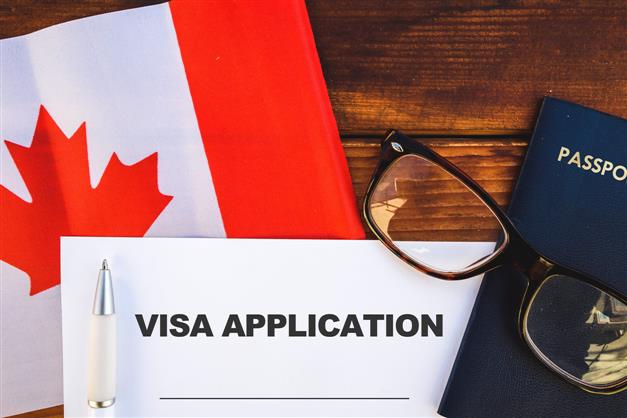 With student visas for Canada getting delayed, the India High Commission in Ottawa has issued an advisory pointing out that some universities have put in place contingency plans for those missing out on the fall session starting from next month.

The High Commission said it had requested the authorities to expedite the processing of visa applications of students who have already deposited their fees.

Canadian universities and colleges have advised that they have in place contingency plans to support incoming students who haven’t received their study permit in time for the term that begins in September.

While some institutions are providing remote study option to students, others are ready to defer admission to a later term.

Currently, over 2.3 lakh Indian students are enrolled in Canada and make a contribution of $4 billion in tuition fees.

The Canadian High Commission has acknowledged the problem and said the current processing time was 12 weeks and it was making efforts to cut the waiting period. “We urge students who are still awaiting the outcome of their visa applications to contact their designated learning institution in Canada to discuss options,” it said. Indian students have also been witnessing a sharp rise in the rejection of their visa applications. The development has come as a major setback for students from the region, mainly from Punjab and Haryana. Sources say the visa rejection rate has risen to almost 60 per cent.

According to consultants, visas of even those students who have good IELTS scores, academic record and financial background are getting refused. A major reason is the backlog of visa applications in different categories.