The decision on ceasefire, effective since Wednesday midnight, was taken at a meeting between the two DGMOs 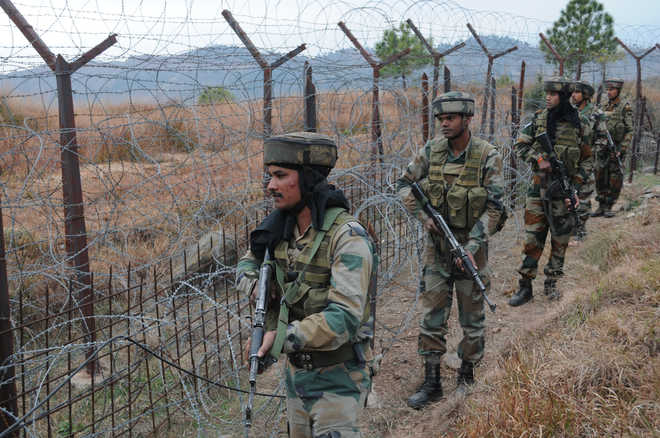 India and Pakistan have agreed to strictly observe all agreements on ceasefire along the Line of Control (LoC) and other sectors, according to a joint statement on Thursday.

The decision on ceasefire, effective since Wednesday midnight, was taken at a meeting between the Directors General of Military Operations (DGMOs) of India and Pakistan.

The DGMOs held discussions over the established mechanism of hotline contact and reviewed the situation along the Line of Control and all other sectors in a “free, frank and cordial atmosphere”.

“In the interest of achieving mutually beneficial and sustainable peace along the borders, the two DGMOs agreed to address each other’s core issues and concerns which have propensity to disturb peace and lead to violence.

“Both sides agreed for strict observance of all agreements, understandings and ceasefire along the Line of Control and all other sectors with effect from midnight of February 24 and 25,” the joint statement said.

They also reiterated that existing mechanisms of hotline contact and border flag meetings would be utilised to resolve any unforeseen situation or misunderstanding, it added.

In a written response to a question in Lok Sabha earlier this month, Union Minister of State for Home G Kishan Reddy had said a total of 10,752 cases of ceasefire violations had taken place along India's border with Pakistan in the last three years, in which 72 security personnel and 70 civilians were killed.

He said 364 security personnel and 341 civilians were injured in cross-border firings along the International Border and the Line of Control in Jammu and Kashmir in 2018, 2019 and 2020. PTI