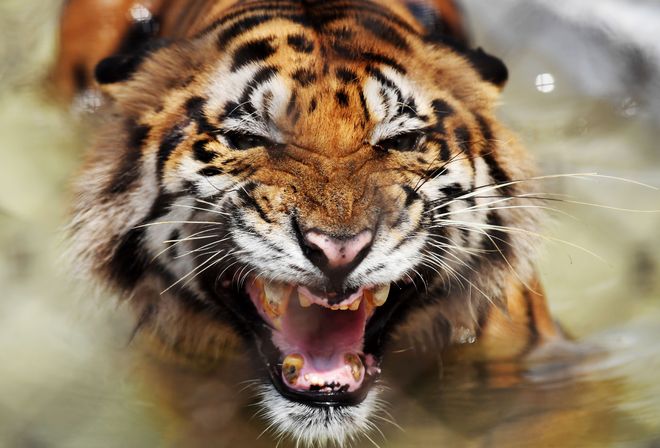 26,760 locations across 139 sites where paired camera traps were placed.

India’s tiger census of 2018 has entered the Guinness Book of World Records for being the largest ever camera-trap wildlife survey conducted anywhere in the world.

According to the survey, the country was home to an estimated 2,967 tigers, nearly 75 per cent of the global population. Of all the big cats, 2,461 (around 83 per cent) have been photo-captured.

Terming it a great moment for the country, Environment Minister Prakash Javadekar credited Prime Minister Narendra Modi for India fulfilling its resolve to double the tiger numbers four years before the 2022 target set at St Petersburg in 2010.

“It is a shining example of ‘atmanirbhar’ (self-reliant) Bharat attained through ‘sankalp se siddhi’ (attainment through resolve),” Javadekar said.

The citation at the Guinness World Records website reads: “The survey, conducted in 2018-19, was the most comprehensive to date in terms of both resource and data amassed. Camera traps (outdoor photographic devices fitted with motion sensors that start recording when an animal passes by) were placed in 26,838 locations across 141 different sites and surveyed an effective area of 121,337 sq km (46,848 square miles).”

“In total, the camera traps captured 34,858,623 photographs of wildlife (76,651 of which were tigers and 51,777 were leopards; the remainder were other native fauna). From these photographs, 2,461 individual tigers (excluding cubs) were identified using stripe-pattern-recognition software,” it reads.

Apart from setting a new world standard, the results validated India’s efforts in tiger conservation. The country’s tiger population increased by roughly one-third, from 2,226 in 2014 to 2,927 in 2018 following efforts that included better corridors between isolated pockets of tiger territory, reduced poaching and building up prey numbers through habitat restoration.