Man dies as part of under-construction bridge collapses in Bihar : The Tribune India

Man dies as part of under-construction bridge collapses in Bihar 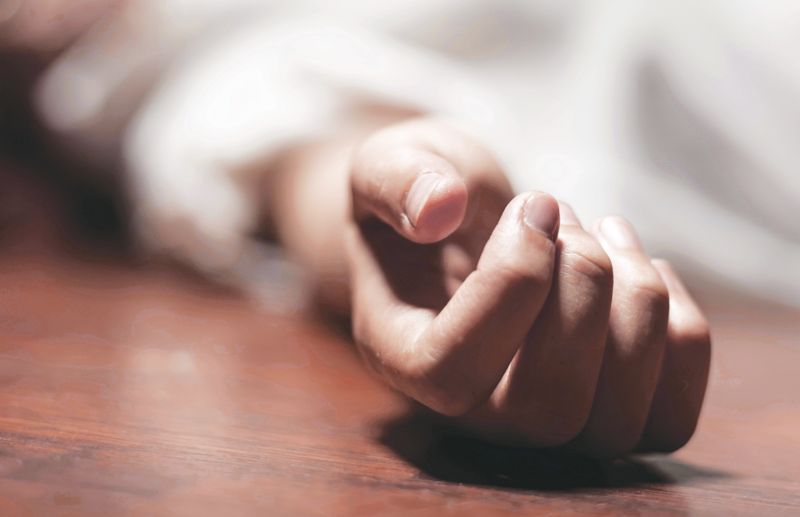 A labourer died and another was injured after a portion of an under-construction bridge collapsed in Bihar’s Nalanda district, police said.

Chief Minister Nitish Kumar expressed grief over the loss of life in the incident that occurred in Bhagan Bigha area under the Wena police station limits on Friday, a senior officer said.

Kumar instructed officials concerned to provide financial assistance from the Chief Minister's Relief Fund to the next of kin of the deceased and to ensure medical treatment to the injured.

"Pained by the tragedy. My condolence to the bereaved family," Kumar said in Patna.

Wena police station SHO Mukesh Kumar Srivastava said, “According to preliminary reports, the incident took place when materials of the under-construction bridge were being shifted from one place to another. During the process, a portion of the structure collapsed on the labourers working there. One died on the spot and another suffered injuries.”