Girl had gone to a forest to collect firewood; leopard dragged her for about 200 metres 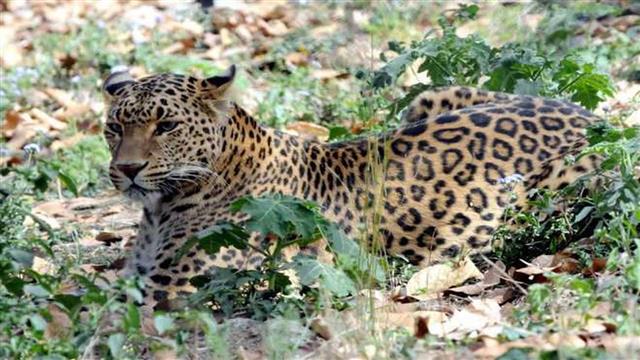 A 12-year-old girl has been mauled to death by a leopard.

A 12-year-old girl has been mauled to death by a leopard in the Sanjay Tiger Reserve in Madhya Pradesh’s Sidhi district, a police official said on Sunday.

The incident took place on Saturday when the girl along with her mother and some other women went to a forest near Madwas village in the tiger reserve to collect firewood, he said.

A leopard pounced upon the girl and dragged her for about 200 metres, the official from Madwas police post said.

The girl’s mother and other women raised an alarm following which the feline left the victim and ran away into the forest, the official said.

The girl died on the spot, he said, adding that a case was registered and the body was handed over to the family after postmortem. —PTI