Charged with offences of radicalising youth and conspiring to send them to Kashmir, Afghanistan for training 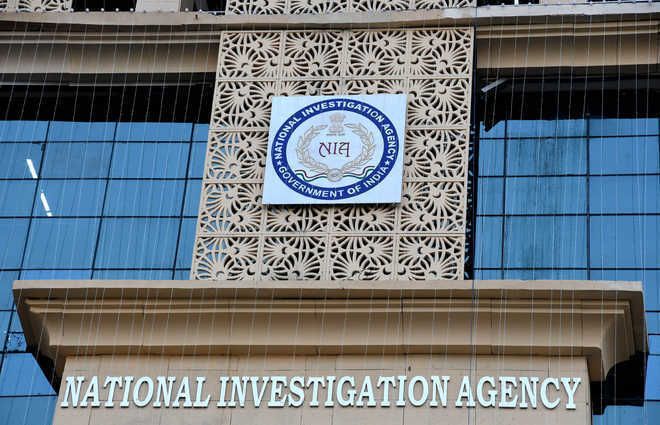 The National Investigation Agency (NIA) has registered an FIR against Akthar Hussain Lashkar, a resident of Assam, accusing him of having links with the Al-Qaida. He has been charged him with offences of radicalising youth and also conspiring to send them to Kashmir and Khorasan province of Afghanistan for training in terrorism.

In the FIR, registered under the Unlawful Activities (Prevention) Act (UAPA), the NIA alleged that Lashkar was found indulging in inciting youth to wage war in the name of religion.

Lashkar, a resident of Theltikar village in Assam’s Cachar district and presently residing in the Thilaknagar area in Bengaluru, was allegedly found indulging in activities relating to “radicalisation of youth through social media, involvement in provoking youth to indulge in treason against India and inciting communal violence by projecting that Indian forces are committing atrocities on Muslims in Kashmir”.

“Further, the accused had conspired to send the radicalised youth to Kashmir and Khorasan province of Afghanistan to undergo terrorist training and wage war against India and had links with Al-Qaida and other entities and handlers from foreign countries for carrying out terror-related activities across India,” the FIR read.

In the FIR, registered on August 30, the NIA has also named Abdul Alim Mondal, alias Md Juba, a native of Kultali, West Bengal, besides Lashkar. Alim Mondal is presently residing in Salem, Tamil Nadu, it added.

According to the FIR both the accused had been booked under various sections of the Indian Penal Code and the UAPA. The FIR is based on a case earlier registered by the Bengaluru Police on July 24.